Former President, Chief Olusegun Obasanjo has disclosed that he has no preferred candidate among those contesting the 2023 presidential election. 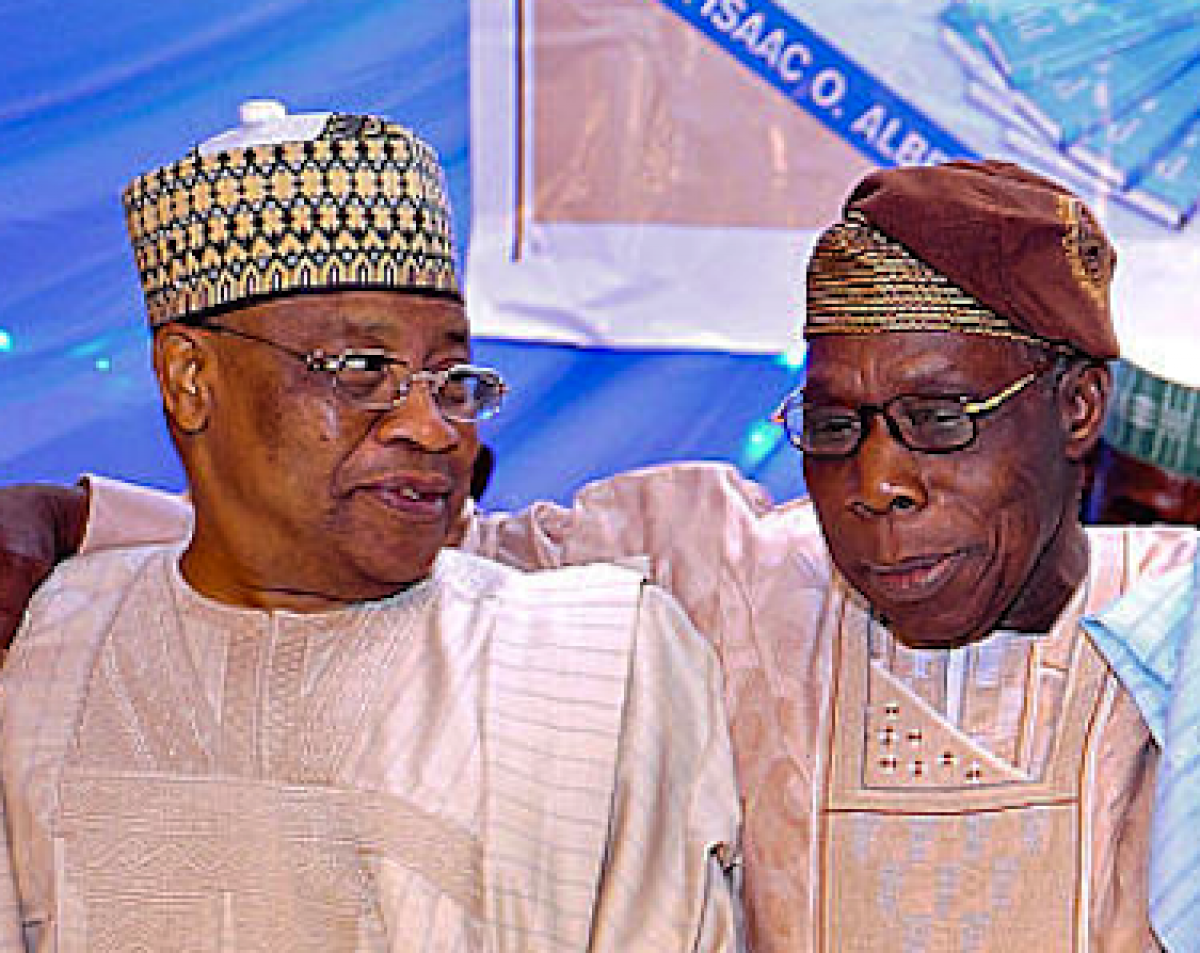 According to him, as an elder statesman, he has no anointed presidential candidate or a preferred political party but an agenda for the country. “I don’t have a special candidate for the 2023 presidential election but rather, I have a National Agenda”, he declared.

Chief Obasanjo, who arrived in Minna in a Black Jeep yesterday afternoon, drove straight first to General AbdulSalami’s residence where they had a closed-door meeting for about 30 minutes. Answering questions from newsmen after meeting General Abubakar, Obasanjo said he had come to visit his “brother”.  Gen. AbdulSalami, with his wife, Justice Fati Abubakar, after the meeting, led Chief Obasanjo to his car, who drove to IBB’s residence where they also had another closed-door meeting. 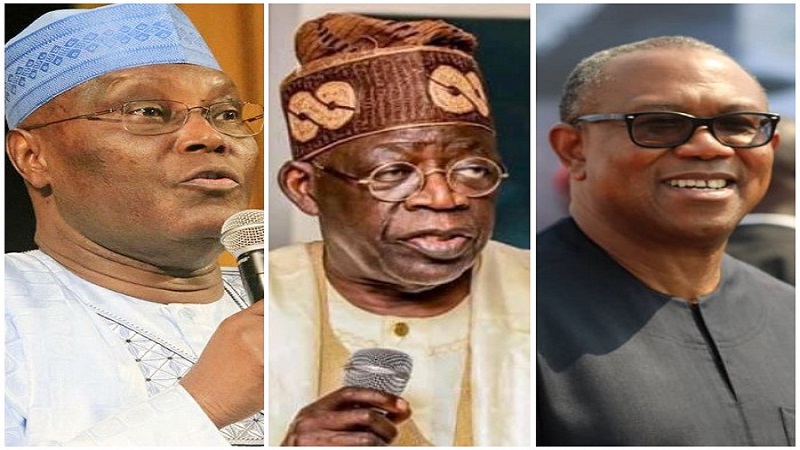