Ebonyi State governor, David Umahi, has denied asking the people of the State not to vote for Peter Obi, presidential candidate of the Labour Party in 2023. 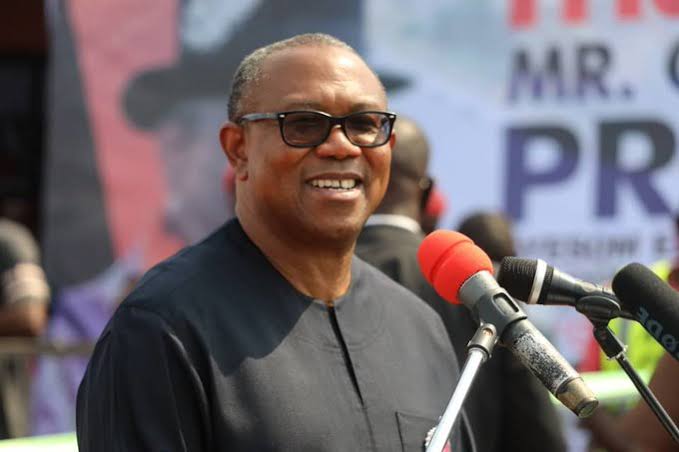 Umahi had while swearing in newly appointed members of his cabinet on Monday, said the people of the state would support Tinubu and not Peter Obi as part of what he described as Ebonyi’s agenda.

However, the governor, in a statement by his special assistant on Media and publicity, Francis Nwaze, said he was only reiterating his earlier promise to support the APC presidential candidate, Bola Ahmed Tinubu.

“Our attention has been drawn to insinuations in some quarters suggesting that the Ebonyi State Governor, Engr. David Umahi, has specifically asked Ebonyi people not to vote for a particular candidate in the 2023 presidential election”, the statement said.

“What Governor Umahi did during a stakeholders’ meeting on Monday was in the spirit of sportsmanship to emphasize his earlier resolve to support the eventual winner of the presidential election who later turned out to be Asiwaju Ahmed Bola Tinubu.

“The statement by Governor Umahi, by all standards, only underscored his determination to live up to his earlier comment of supporting the Party’s standard-bearer.