The presidential candidate of the African Action Congress, (AAC), Omoyele Sowore, says he will not remove the costly petrol subsidy if elected president. 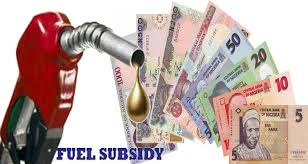 Sowore spoke on a television programme on Tuesday.

The contentious issue of the removal of fuel subsidy has been a source of concern for oil and gas stakeholders, who argue that it is negatively impacting profitability in the sector and the country’s overall revenue. Recall that this year, the Federal Government has projected to spend N4 trillion on the subsidy, despite calls for its removal.

Speaking on his business programme, Sowore said he would trim petrol importation in order to reduce the impact of petrol subsidy. “I am not removing it (petrol subsidy), but I am going to make sure refineries work so that we can refine locally”, he said. “There is no subsidy. We are just subsidising the things we import”, he insisted.

The AAC flagbearer argued that the only benefit Nigerians are getting from the government is subsidised petrol. 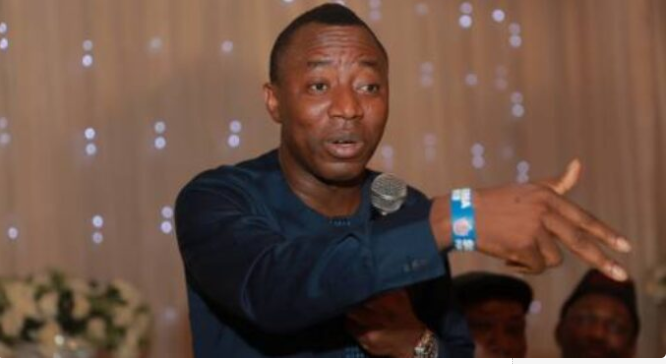 On oil theft, Sowore accused security agencies of involvement in the act, saying, “I investigated and found out how oil theft was happening on SaharaReporters as far back as 2012”.  “Some of those reports were some of the reasons people were arrested in the subsidy section of things. The people who are stealing crude oil are people in the Army, Navy, and they have connections all the way to Aso Rock. There are people who are hidden, that are abetting oil theft”, he stated.