…Meets with Gumi in Kaduna

The presidential candidate of the Labour Party (LP) and former governor of Anambra State, Peter Obi, has said he would rescue Nigeria from failed its ‘failed State’ if elected president in 2023. 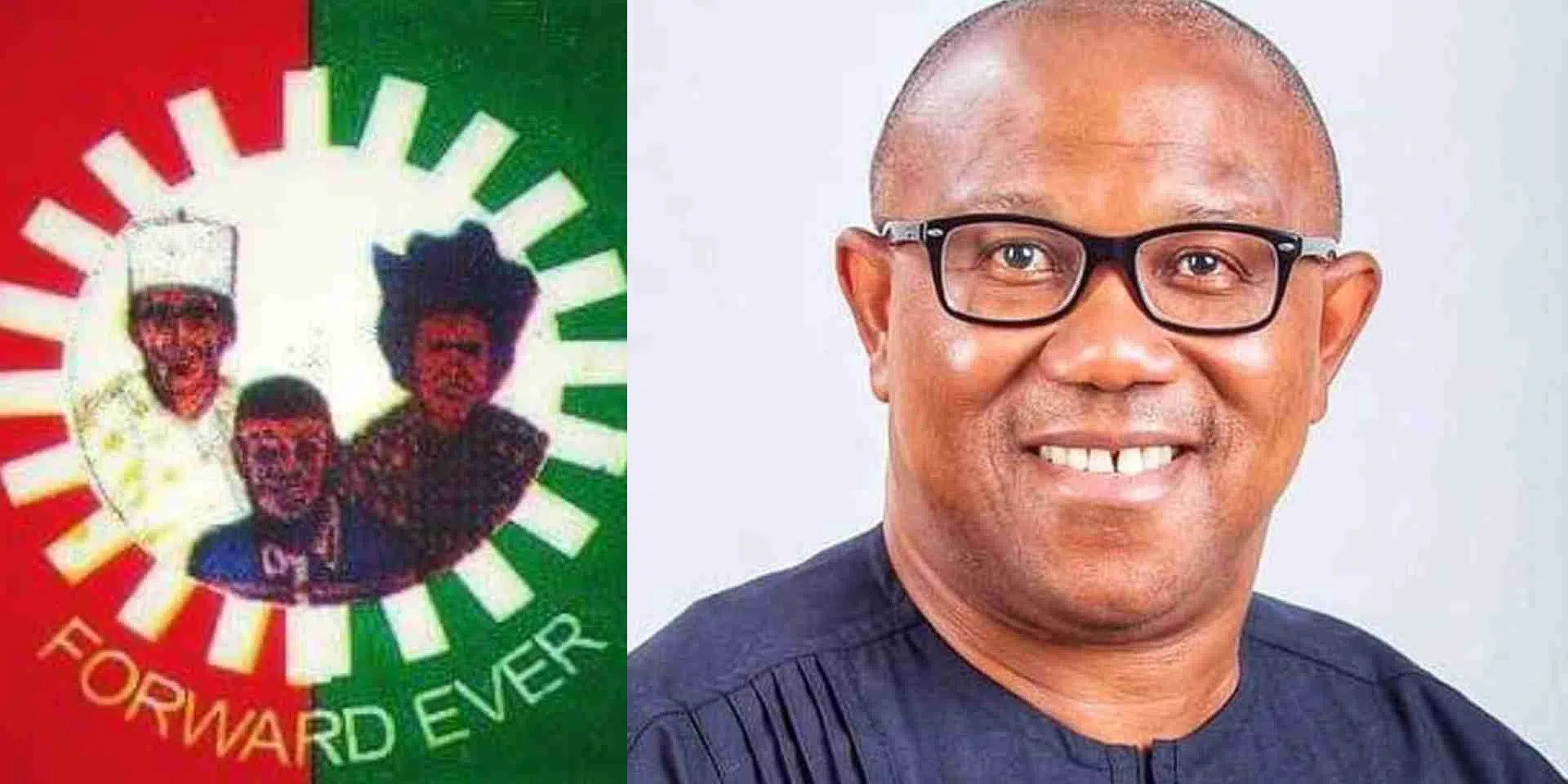 The former Anambra helmsman, at an interactive session on his candidacy in Kaduna yesterday, told the Arewa House gathering that Nigeria was not bereft of ideas, but institutional weakness and the lack of political will to effect the genuine change that would better the lives of Nigerians.

He argued that when a country was no longer in control of the economy and security, such a country is nothing but a failed State. The presidential hopeful, however, added that if elected president in 2023, he would positively change the narrative.

Peter Obi said he was committed to unlocking the greatness of the country and lifting it from a consuming country to a producing one while reiterating that insecurity would be a thing of the past when elected as president. He said this would be done through the creation of employment opportunities for youths, who were the tools used to perpetrate social vices across the country.

According to the LP presidential hopeful, once jobs are created and the youths are gainfully engaged and made productive, insecurity would have been reduced to the barest minimum and will no longer be a lucrative business, adding that the security agencies will be adequately equipped to handle all forms of insecurity in the country.

Obi also promised to eradicate poverty in the country, saying that “when you pull people out of poverty, the rate of crime in the country will reduce”, while adding that his candidature is for a new Nigeria where Nigerians would be proud of their fatherland. He said corruption could only be fought to a standstill only “when one is not stealing”.

While in Kaduna, the presidential candidate and his running mate, Datti Baba-Ahmed, subsequently paid a courtesy visit to controversial Islamic cleric, Ahmad Gumi, in his official residence.  The former Anambra State Governor announced the meeting on his Twitter handle, sharing photos from the visit.

The LP flagbearer did not disclose reasons and details of the meeting as at the time of filing this report.