The Independent National Electoral Commission (INEC) has offered reasons why political parties may be barred from nominating candidates for the general elections in 2023.

INEC’s timetable indicates that political parties are to commence primary elections from April 4, 2022, to June 3, 2022.

As a result, the electoral umpire has sent a strong warning to all political parties, reiterating “that parties must adhere strictly to the principles of internal democracy, drawing from their constitutions, guidelines, the Electoral Act, and other Regulations and Guidelines issued by the Commission.”

A statement by the INEC’s National Commissioner and Chairman, Information and Voter Education Committee, Festus Okoye, said candidates for all the nation’s 1,491 constituencies for which elections will be conducted must emerge from democratic, transparent, and valid primaries.

Barrister Festus Okoye restated that political parties must stick to the 61 days timeline for their standard-bearers to emerge, in line with the dictates of Section 84 of the Electoral Act.

Okoye maintained that any political party whose conduct of primaries observed provisions of the Electoral Act in the breach would not be eligible to field candidates in the next general elections. 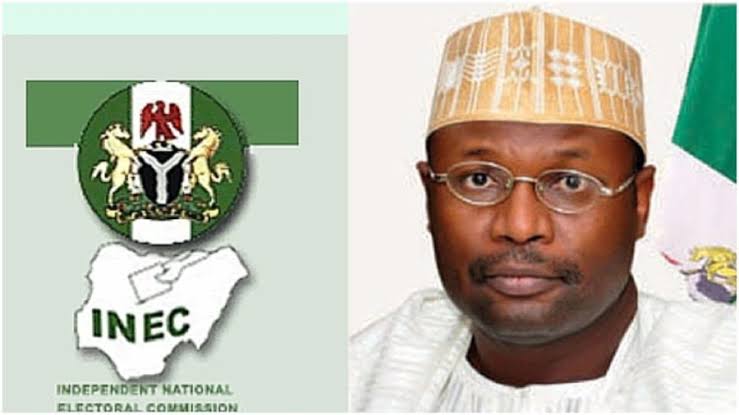 The statement read in part: “As required by law, the Commission shall monitor the primaries of each political party that provides the required legal notice in line with Sections 82 (1) and (5) of the Electoral Act”.

He described the conduct of primaries outside the constituencies for which parties are nominating candidates as a violation of law, saying INEC will not monitor such primaries and the result will be rejected.

Okoye concluded by urging political parties to avoid acrimonious primary elections that could result in unnecessary litigations that may lead to failure to nominate and field candidates for elections in some constituencies.