A group, known as ‘Equity Movement Turn-by-Turn‘, has stated that the South-East geo-political zone would likely exit Nigeria if an Igbo indigene does not succeed President Muhammadu Buhari in 2023. 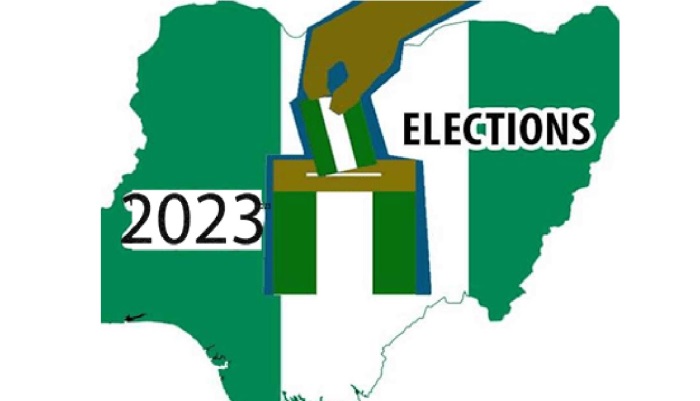 The group appealed to all former and present leaders of the country not to allow the next Nigeria’s President to elude the Ndigbo.

According to the group, there are obvious signs that the Igbos are most likely to take their exit if not allowed their turn in the forthcoming general elections.

The group said if Nigerians cannot trust the Igbo, they should allow them to go in the best interest of the country.

In an issued statement signed by the national chairman of the group, Hon. Gaius Ezeh, its Director of Western Region, Oluwatuase Kolawole; Director, Eastern Region, Hon. Dan Ejianya and Director, Northern Region, Ahmed Tukur, the group said that for peace and stability of the country, an Igbo man must emerge as the next president of the country.

According to the group, after the Igbo man becomes the president, the position could thereafter be zoned to the North-East or North-Central zones.

It recalled that the zoning arrangement was spearheaded in the past at a national conference by the Late Dr. Alex Ekwueme, the former Vice President of Nigeria, to ensure that no section of the country was marginalised.

“Now, it seems that our politicians have started the game of winner takes all with outright marginalisation of some zones from having the opportunity to produce the President of Nigeria”, the group stated.

The group also said that it participated in the discussions for the zoning of the gubernatorial seat in Anambra State and achieved 100% success in its efforts and had resolved to replicate same in 2023 to ensure that an Igboman succeeded President Muhammadu Buhari.

The statement explained that the main objective of the group was to ensure the unity of Nigeria and its various units by urging political parties to consider zones that have not yet had the opportunity of occupying various relevant positions, to be given the chance.