One of the contenders for the Kaduna State gubernatorial candidates, Senator, Suleiman Hunkuyi, of the New Nigeria People’s Party, (NNPP), has stated that the ruling All Progressive Party (APC) is bound to lose the 2023 elections due to massive failure in the system. 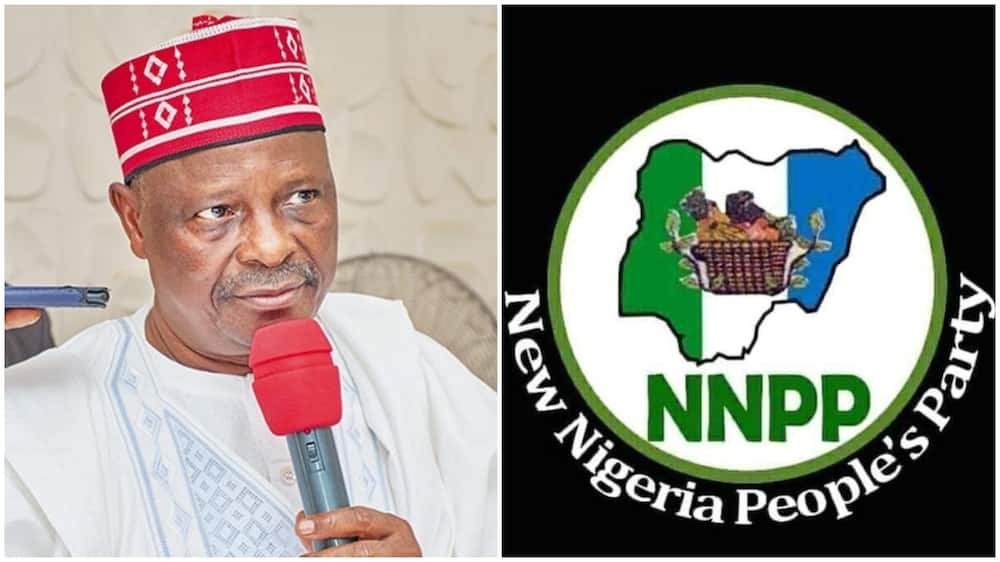 Hunkuyi, who disclosed this while speaking to newsmen in Kaduna, stressed that the APC will lose, both at the State and federal levels as a result of their national failure.

The political stalwart, who represents Kaduna-North senatorial District in the 8th National Assembly, pointed out that the Muslim-Muslim presidential and governorship ticket in Kaduna State is a sure way for APC to lose the general election. According to him, the people’s goodwill and trust will guarantee himself and other candidates of his party victory in the 2023 general elections.

He said: “Structures assist in winning elections, but structures alone can’t win; election goodwill does. The people’s goodwill can guarantee victory for any party any day, and the 2023 Elections will be a competition of goodwill”.

On the same faith ticket, he said, “For me, I recognise the cosmopolitan nature of Nigeria, and Kaduna State; so, I won’t do that. In any case, I want APC to lose the election, and the Muslim-Muslim ticket is the sure way to lose the election. This religious fanaticism will not sail through in 2023”. 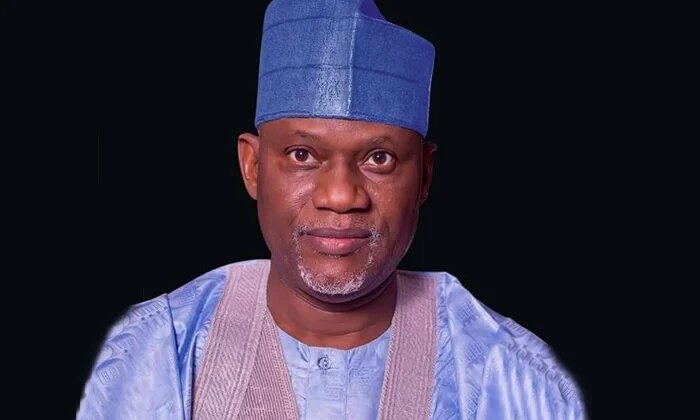 On insecurity, Sen. Hunkuyi bemoaned the poor strategies of the Government. According to him, “Security is community-based; they removed Community leaders, District heads who have before now have an eye on the problem and guarantee local intelligence. If I become governor, I won’t hand over security to a commissioner; the responsibility of the government is to secure the people and the territory.

“One of the best options in this situation is to stop the budget and prioritise security, through community policing. We are applying the right things wrongly”, he further stated.