The Christian Association of Nigeria, (CAN), Kaduna State chapter, has described as an insult, the excuse forwarded by the ruling All Progressives Congress (APC) that the running mate for Asiwaju Bola Ahmed Tinubu, Senator Kashim Shettima, was selected based on competence. 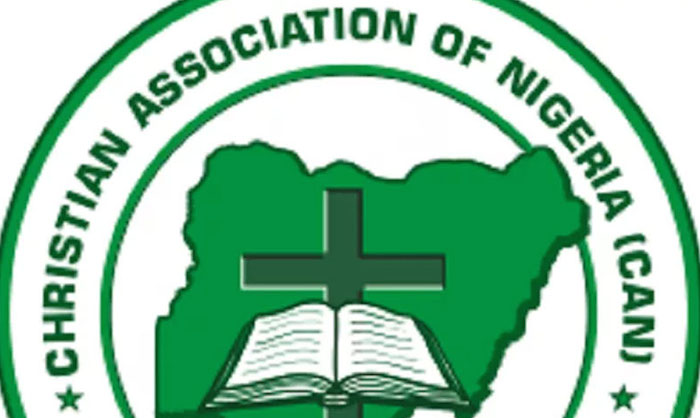 The CAN’s State chairman, Rev. John Joseph Hayab, expressed this in an issued statement made available to newsmen on Monday, in Kaduna.

He argued that to remove bias in Government against any specific tribe, at least in form, the Nigerian federal character framework was authoritatively captured in Nigeria’s 1999 Constitution with descriptions.

He explained that the issued statement is meant to ensure the principle that all public service institutions fairly reflect the country’s government of the linguistic, religious, ethnic and geographic diversity of the country. “The federation, or any of its agencies and the conduct of its affairs, shall be carried out in such a manner as to reflect the federal character of Nigeria and the need to promote national unity and also to command national loyalty, thereby ensuring that there shall be no predominance of persons from a few States, or from a few ethnic or other sectional groups in that government, or in any of its agencies”, he explained. 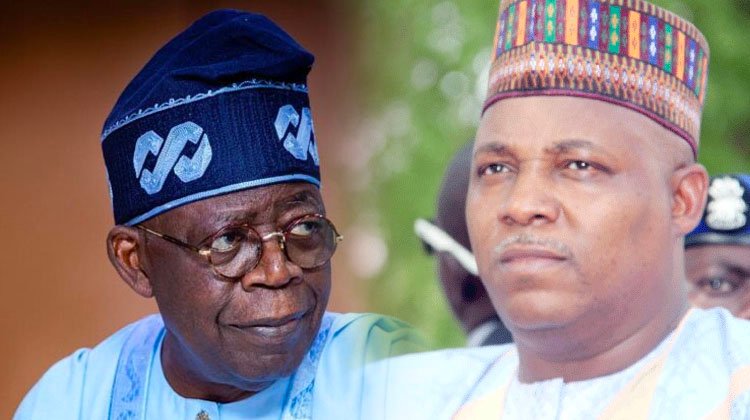 According to the statement, today there are a lot of concerns from Nigerians over a particular party’s consideration of a Muslim-Muslim ticket. “The Federal character principle was the product of Gen. Yakubu Gowon’s administration, when after the civil war it was believed that a particular group occupied major ministries in the nation”, it stated.

The statement further said, “But clearly, we all know, many have a just course to argue that leadership in Nigeria in the most recent past is accused of high ethnic nepotism; well, one can rightly say this is another phase of it in a religious shade.

“It is sad that the Constitution clearly states that: The Federal Republic of Nigeria shall not be governed, nor shall any persons or group of persons take control of the Government of Nigeria or any part thereof, except in accordance with the provisions of this Constitution”. And that “The Federal Republic of Nigeria shall be a State based on the principles of democracy and social justice”, with the very divisive challenges of poor security, hunger, and a dying economy to mention but these.

“At a time when Nigeria needs a unifying and productive leader, a good candidate cannot consider a one-sided divisive selection of a running mate despite all genuine agitations against such. This shows that should these persons be elected, they will not be listening leaders; it shows that these candidates are insensitive to the concerns of the people, and does heat the system for selfish gains, as they appear disinterested in the unity of the country, but their selfish ambition”, it said.

CAN warned that the refusal to listen to the wise counsel on this is a confirmation of the anxiety of the people.