There are plans to bring together the Labour Party (LP) and the New Nigeria People’s Party (NNPP) to help strengthen the national spread and to defeat the ruling All Progressives Congress, (APC). 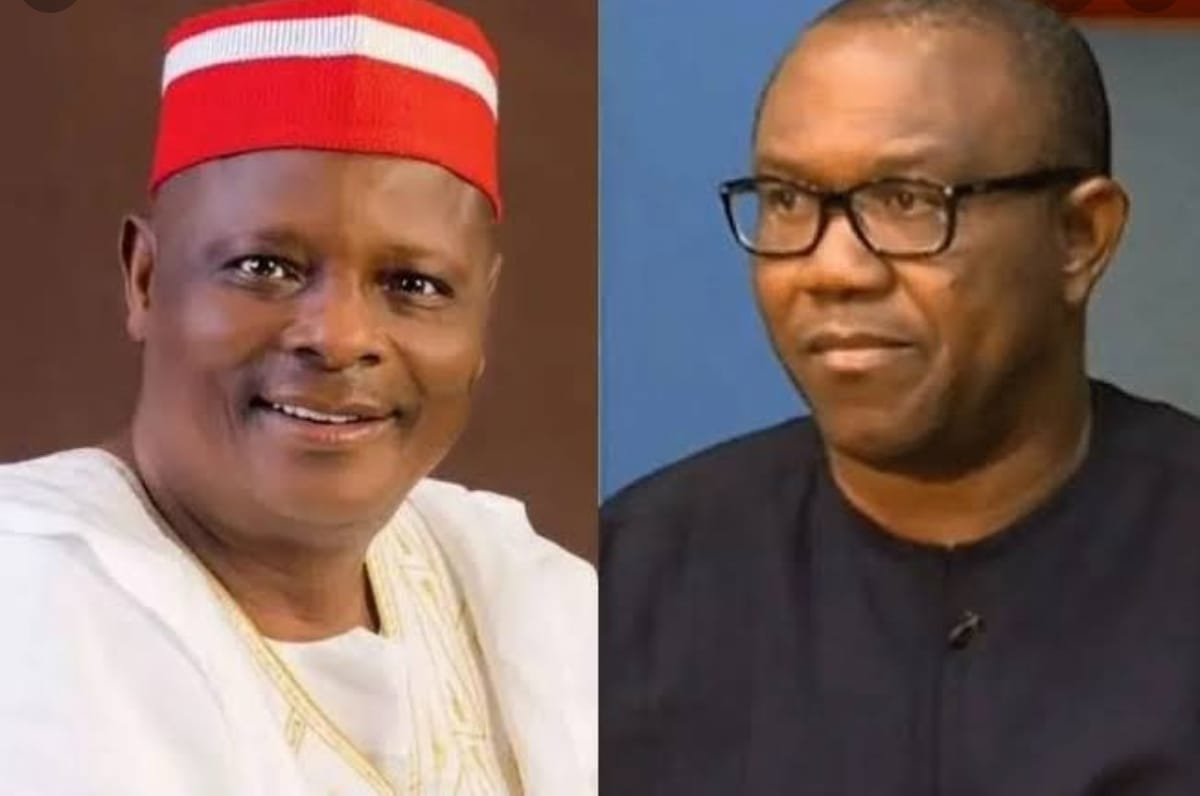 According to Tanko, merging the two parties was an idea they have already seen on the ground, and they felt that the Labour Party’s flag bearer, Peter Obi, who is very much grounded in the Southern part of the country needs to work together with other people who are also very grounded in the Northern part of Nigeria.

When he was asked to confirm if there were plans to bring together Peter Obi of the Labour Party and Rabiu Kwankwaso of the NNPP to work together to defeat the ruling APC in the forthcoming 2023 elections, Tanko said that he cannot say categorically that they have concluded on merging the two parties, however, they were working very seriously on the merger.

He further noted that there was no crisis in LP currently, saying that the party was more solidly on the ground now more than it has ever been, while describing the state of affairs in the party as crisis-free.

He also said that both Obi and Kwankwaso have shown character, resilience, and determination and have worked closely with downtrodden people. He prayed that Nigerians would give them their maximum support if their plan works out.

When asked also to speak on how the Labour Party intends to leverage Obi’s emergence and popularity, Tanko said that as a candidate, Obi has soiled himself with the Nigerian people, especially the Nigerian youths.

He reflected on how the former governor of Anambra State was able to manage the resources of his State and how he relates with the younger generation, especially those who are in school.

He recalled that at a point during Obi’s administration as the governor of Anambra State, he literally had the contacts of captains and leaders of students in secondary school so that they can have access to him so as to be able to communicate with him about what was going on in their various schools.

Tanko said that Obi’s character is the type of character they want Nigerian leaders to have.

According to him, Kwankwaso, apart from endearing himself in the educational line, has also shown capacity in leadership just like Obi. He added that Obi is not a tribal project, but a Nigerian project as he does not belong to any religious or group of individuals.

He encouraged Nigerians, especially the youths, to go and join the membership of the Labour Party and other political parties that are working in alliance with the Labour Party.