Nigeria’s Labour Party says the masses of Nigeria are the structure of the party for the forthcoming 2023 general elections. 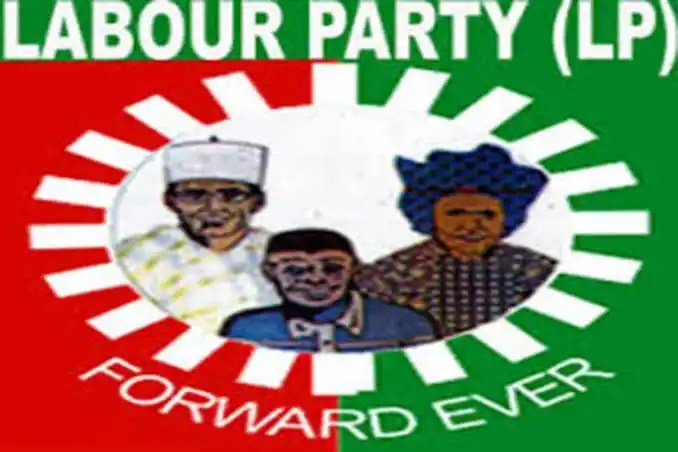 This is contained in a communiqué, jointly signed by the National Chairman, Julius Abure, and the National Secretary of the party, Umar Ibrahim, issued at the end of the party’s National Leadership Retreat in Abuja, yesterday.

According to the party, Nigeria is at a crossroads, adding that the Labour Party is the only credible option for national salvation. It further said that the party held the retreat to discuss crucial party matters, observations, proposals and relevant resolutions ahead of 2023.

The communiqué said that the retreat was not only important, but very critical for the Labour Party in its resolve to deliver Nigeria as Nigerians were set to take back their country for the purpose of national rebirth. It added that these groups were determined to join hands with the party to take over political power in Nigeria.

The communiqué stressed the need for the party to seize the opportunity to rally Nigerians to take over power, which was already lying on the streets of Nigeria. The party also said that the aim was to ensure that a well-distilled message of the party was taken down to the grassroots ahead of the 2023 elections.

According to the National Chairman, this will be implemented by the Labour Party Government on short, medium and long-term bases, to redefine Nigeria and put it on the path of positive development. He also said the party would also invest in human capital development, especially the teaming youth populace, through effective and functioning quality education by ensuring the revival of Nigeria’s decadent education sector.

Abure said the party would put strategies in place for economic prosperity, political cohesion and national security in the light of the insecurity and sharp division in Nigeria.