Plateau State Governor, Simon Lalong, has lambasted Christians who oppose his acceptance to serve as the Director-General (DG) of the All Progressives Congress (APC) Presidential Campaign Organisation, saying that, as a Catholic with the highest Papal award, the Pope has not told him that what he is doing is wrong. 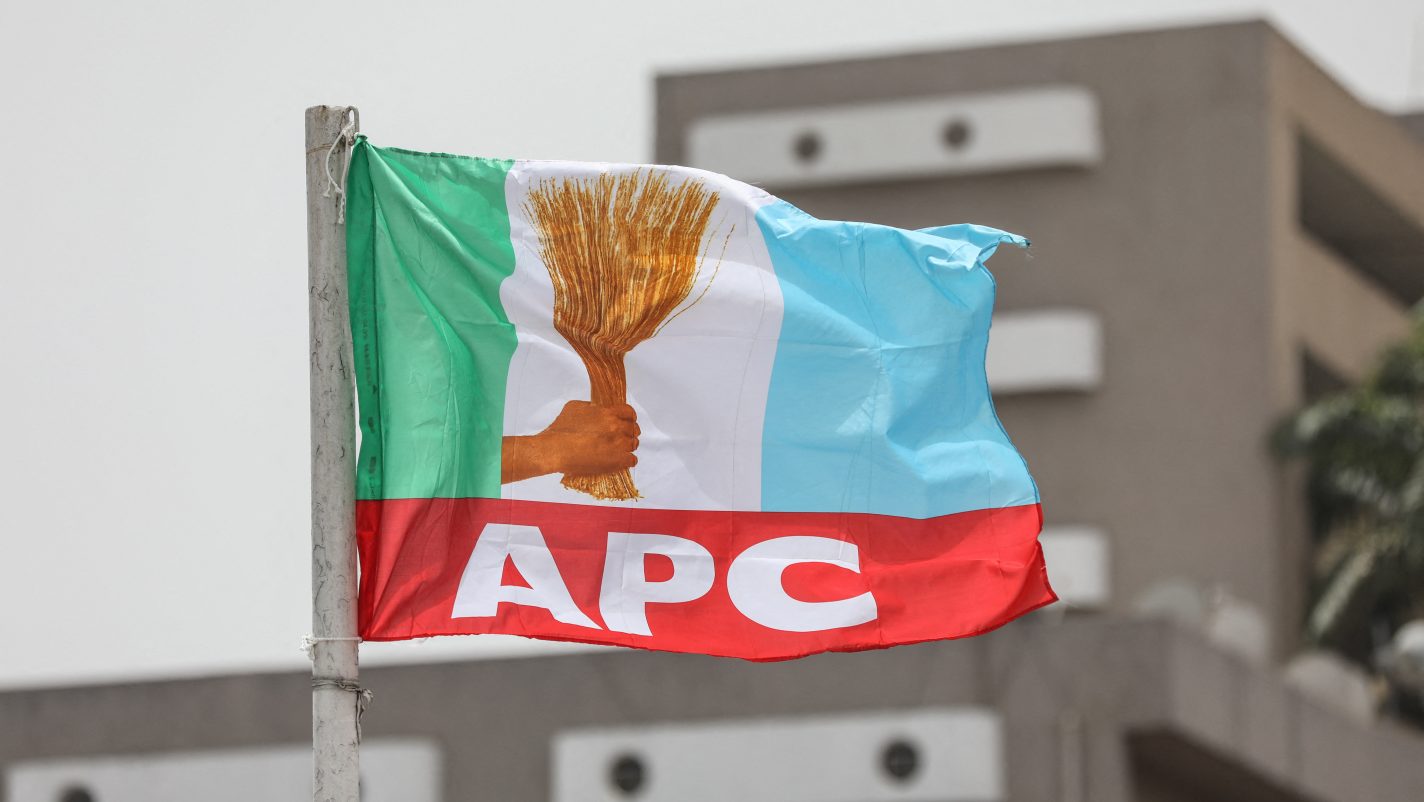 The Governor, who met with President Muhammadu Buhari at the Presidential Villa, in Abuja yesterday, while fielding questions from newsmen, said that as an awardee of the United Kingdom (UK)’s Knight of Saint Gregory, he remains a staunch Catholic despite his new responsibility to market a Muslim-Muslim presidential ticket.

Lalong, who maintained that he respects his faith as a Christian, noted that he was elected governor for people of all faiths and non-believers as well, adding that since politics is about interest, he is a member of the APC and will not engage in anti-party activities.

He said when he returned to Jos, the Plateau state capital, upon his appointment as the DG recently, the State chapter of the Christian Association of Nigeria, (CAN), welcomed him.

He, therefore, said he is not sure where those who claimed to be Christians and are opposing his appointment as against their faith are coming from.

Lalong said he met the President to thank him for the approval for several projects cited in Plateau State, as well as the presidential pardon granted to former Governor of the State, Joshua Dariye, and his Taraba State counterpart, Jolly Nyame, who were recently released from incarceration.