Northern Christians and pastors under the umbrella of Arewa Christians and Indigenous Pastors Association have warned against the imposition of a Muslim-Muslim ticket ahead of the 2023 presidential election. 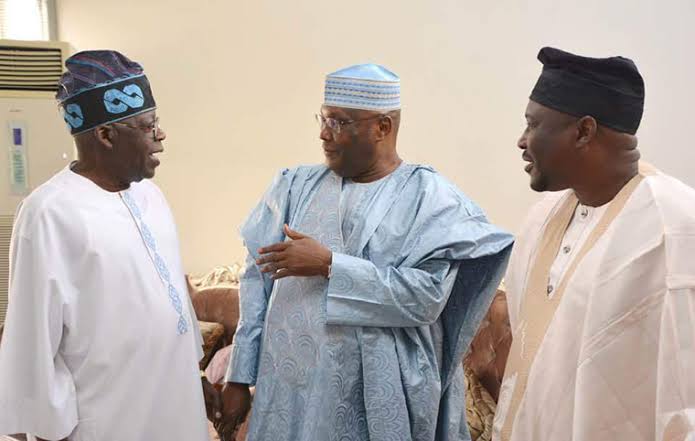 The group, in an issued press statement signed by the chairman, Rev. Shehu Luke, yesterday, said it became imperative to make an official position known to the general public following what it described as a “hijack of Nigeria’s political process”.

“ACIPA has observed with sadness the hijack of Nigeria’s political process and perhaps our future by a few money bag politicians with the tacit conspiracy of some of our legislatures and the Presidency,” the group said.

“While the recently concluded primary elections of the major political parties have a public semblance of transparency, it is obvious that there was a covert inducement of delegates through well-orchestrated machinery which influenced the emergence of party flag bearers at the governorship and presidential primaries.

“In short, the rights of over two hundred million Nigerians to choose their candidates were denied through an indirect election preferred by those who desire to perpetually control Nigeria. The selection or election process was between money bag aspirants, desperate old recirculating politicians, and a few delegate merchants thus denying the majority of Nigerians their true choices.

Speaking further, the group noted that it was aware of the intent to hijack Nigeria into a full-fledged Muslim-controlled State.

It further stated: “We are aware of the plan for a Muslim-Muslim ticket or an alternative ‘use’ of Christian running mate to be vice-president to assuage the Christians while promoting Islamic agenda. This was evident in how the office of the present vice-president was reduced to a mere errand position. We knew ‘they’ will never allow him to win the primary after he was used. This is unacceptable to ACIPA, our networking partners, and indeed all Christians in the next dispensation.

“Any political party or candidate that neglects Arewa (northern) Christians shall do so at their peril.

“ACIPA shall be consulting widely in the days ahead for a definite decision on who to endorse as the President of Nigeria in the 2023 elections.

“In conclusion, ACIPA strongly advises Christian leaders never to compromise our democracy to those sympathetic to radical Islamist and religious bigots, yet they pretend to be lovers of humanity, peace, democracy, and unity while in truth they believe in the supremacy of their religious doctrine above others.