The New Nigeria Peoples Party (NNPP) Presidential candidate, Senator Rabiu Musa Kwankwaso is convinced that Nigeria has not reached where it should be among the nations but that it is on course to achieve greatness with the abundance of potentials in the country.

The former Governor of Kano State and former senator representing Kano-Central offered reasons for his forays into politics, saying the aim of contributing to the greatness of the nation and building on the foundation was laid by the founding fathers.

“I think that’s why we’re in politics; to have an opportunity to improve the situation of the country. We are in politics to better the lots of these young men and women who wandered the streets and those jobless today should get jobs”, he stressed.

The presidential candidate urged leaders and politicians to continue with their utmost best towards turning around the country’s fortune, by ensuring that every child has the opportunity to access education to fulfill his or her potential. 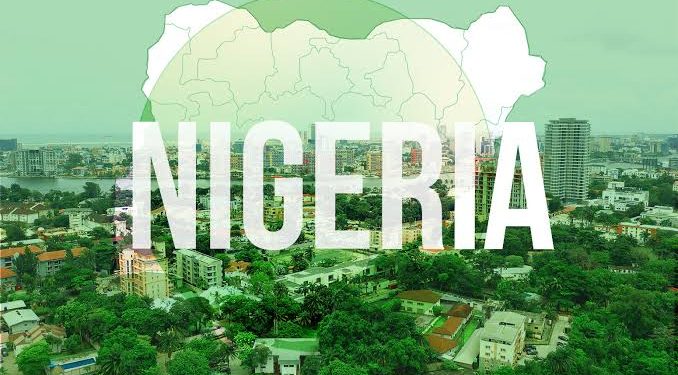 Reflecting on his tenure as Kano State governor, he stated that hundreds of primary and secondary schools were built and equipped with adequate teachers employed, while the old ones were trained and retrained for maximum efficiency and capacity building.

“During our eight years in the governance of Kano, 26 institutions were built, as well; Two universities (the University of Technology and North-West University) were established”, he emphasised.

With the commencement of campaigns towards the general elections, the presidential candidate urged his supporters to be peaceful and conduct themselves in an orderly manner during the campaigns.