The wife of the Peoples Democratic Party (PDP)’s presidential candidate, Titilayo Abubakar, has appealed to Nigerian women and youths for their support, saying that her husband was well prepared to rescue the nation and bring it back to working ways. 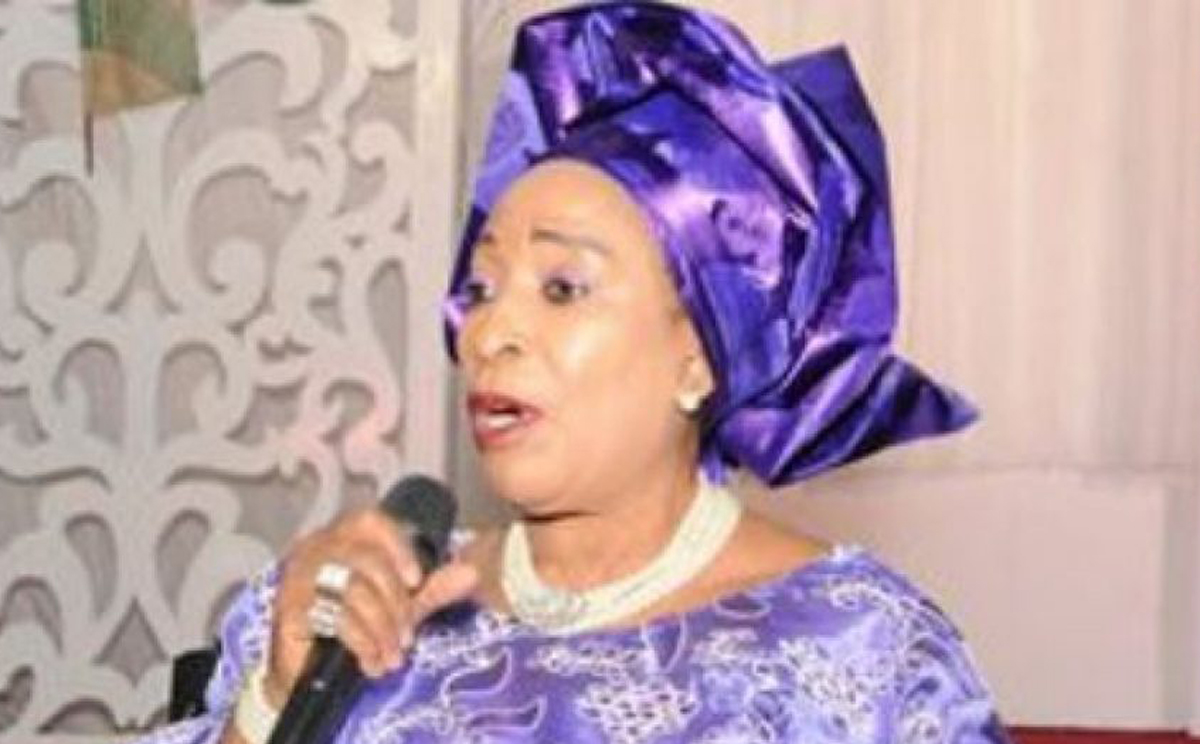 Recall that the presidential candidate of the Peoples Democratic Party (PDP), Atiku Abubakar, has promised to give 40% of his cabinet positions to women and youths if elected in the 2023 elections.

Atiku, represented by a former chairman of the Senate Committee on the Federal Capital Territory (FCT) and one of the spokespersons of his campaign organisation, Dino Melaye, expressed the view during the inauguration of the ‘Atiku-Okowa Vanguard Nigeria’ at the weekend, in Abuja

While emphasising the importance of women and youths in national development, he raised concern over the high cost of living in Nigeria, blaming it on the failure of the Federal Government of the All Progressives Congress (APC) to effectively manage the nation’s economy. 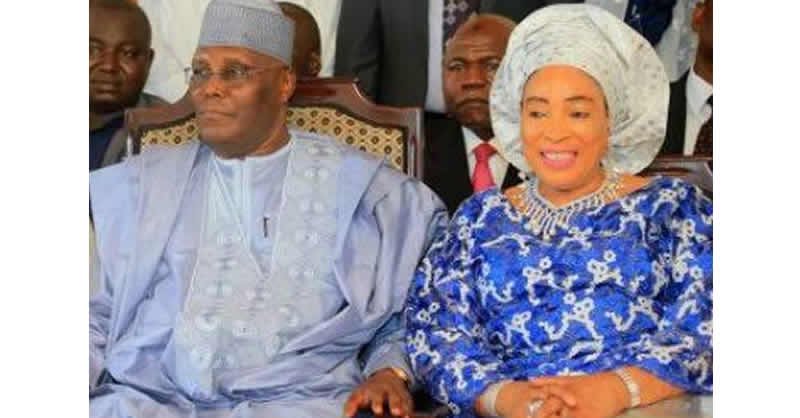 At the event, Titi Abubakar appealed to Nigerian women and youths for support, saying that her husband was well-prepared to rescue the nation and bring it back to working ways.

The chairman of the occasion and former Senate President, Senator Anyim Pius Anyim, represented by Ebonyi State PDP governorship candidate, Obinna Ogba, said political awareness had escalated with the advent of social media. Also, the Keynote Speaker at the event and National Secretary of PDP, Samuel Anyanwu, said, “Nigerians are looking up to the PDP for immediate rescue from the lack-lustre leadership of the APC.

Welcoming guests earlier, the National President of the group, Hon. Oby Nwaogu, described Atiku Abubakar and Gov. Okowa as detribalised Nigerians and very experienced leaders that Nigerians needed in order to rescue the nation from the hardship and underdevelopment brought upon the people by the APC.

The ceremony was attended by dignitaries including the wife of a former Senate President, Mrs. Helen Mark, and the Director of Support Groups Atiku Campaign Organisation, Hon. Fabiyi Oladimeji.