A Coalition of Northern Youth under the auspices of Osinbajo Awareness Campaign, (OAC), have on Sunday thrown their weight behind power shift to the South and the presidential candidature of Vice-President Yemi Osinbajo. 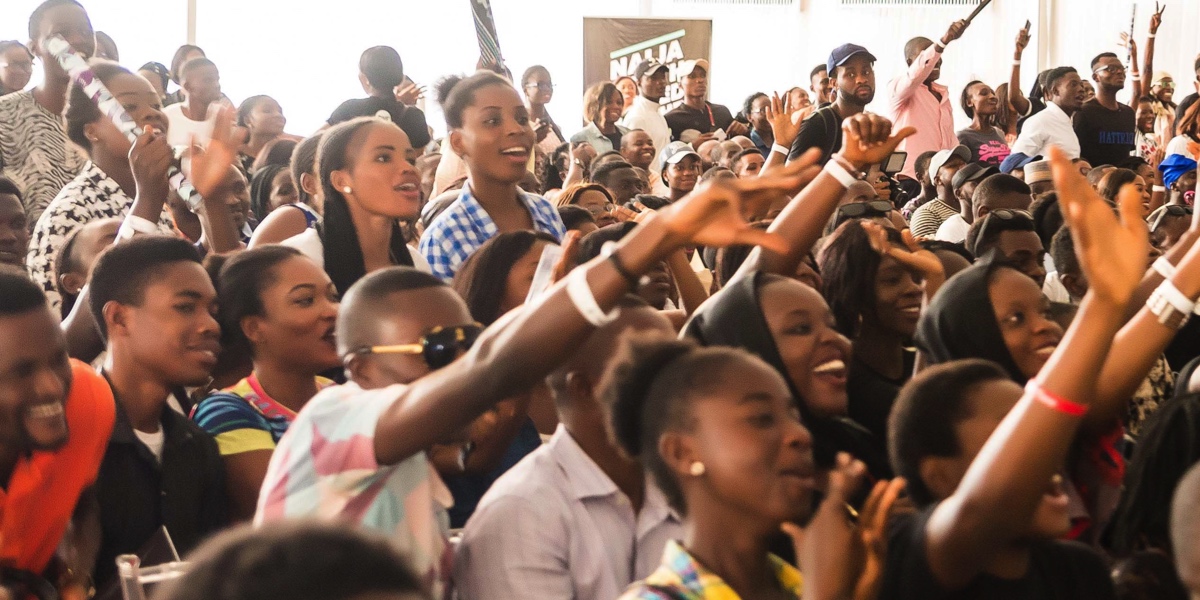 The National Coordinator of the group, Mubarak Haruna, who made this known while launching its Secretariat in Kano at the weekend, rejected that power should remain in the North.

Haruna asserted that the ruling party, All Progressive Congress, (APC), should rather consider a power shift to the South if the party truly believes in sustaining a very united federation.

He further disclosed plans by the group to mobilize 20million votes across the 19 Northern states and Federal Capital Territory, (FCT), in solidarity with the Vice President.

In his words: “We are launching the awareness campaign across the Northern states to mobilise support for Vice-President Professor Yemi Osinbajo towards making him our next president.

“None of us has ever met him in person but from all we know, we are convinced that the Vice President is the only tested and trusted candidate that can continue the good works started by President Muhammadu Buhari.

“It is obvious that Professor Osinbajo is a visionary leader, a patriotic citizen whose loyalty to one indivisible Nigeria is never in doubt; he is a detribalised Nigerian who is widely accepted, irrespective of religion and tribe across the country. We would support him make sure he wins”, Haruna said.

Meanwhile, the group has also launched its vehicles to drive intensive campaigns across the Northern part of the country and drum support for the candidacy of Osinbajo ahead of the 2023 general elections.