…Demands for resignation of mgt.

The Northern Youth Council of Nigeria, (NYCN), has vowed to resist moves by the Independent National Electoral Commission, (INEC), to suppress Northern voters during the forthcoming 2023 general elections. 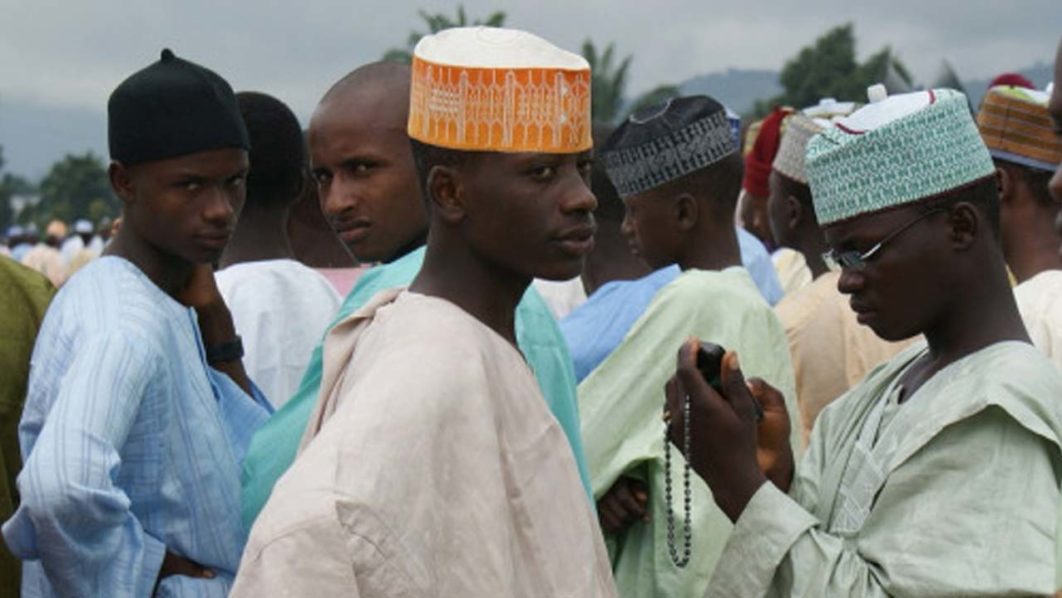 The group, in an issued press statement yesterday, signed by its President, Dr. Isah Abubakar, and its Director-General, Media and Publicity, Hon Mock Kure, the NYCN stated that most States in the North-West region and few others in North-Central had to shut down telecommunications networks to enable the military carry out operations to rid the regions of bandits; it, therefore, faulted the decision by INEC to stop the ongoing continuous voters’ registration exercise in the affected regions.

According to the group, if INEC should make shocking revelations that over 45% of the newly completed registered Permanent Voters Cards (PVCs) will be invalid due to incomplete data captured by staff of the commission, it is a move to suppress their region’s votes.

NYCN stated that as a result of the activities of the military in the regions in tackling insecurity which in turn affected the registration exercise, they had expected that INEC would announce the extension of registration in all the local government areas (LGAs) affected since the Continuous Voters Registration exercise has entered the last quarter.

The Council called on the Northern Caucus of the National Assembly to initiate a probe of the commission to unravel any sinister motive against the region, since, according to it, the chairman of INEC has decided to present himself as an enemy of the North.

“We wish to ask the INEC management to quickly resign and pave way for serious-minded Nigerians to take charge and conduct credible elections”, the NYCN stated.

“Where the Commission fails to give the affected region a level playing ground by compensating for the time lost during the Military operation, we wish to admonish Mr. President to consider setting up an Interim National Government until we get fair treatment from the electoral umpire.

“INEC should also resort to manual accreditation of voters pending when the affected over 1.3million potential voters will correct their details. It is no fault of theirs that INEC staff couldn’t capture, hence, they can’t pay for the sins of poorly trained INEC officials”, the statement further read.