Bauchi State governor, Bala Mohammed, has insisted that the North would produce Nigeria’s president in 2023. 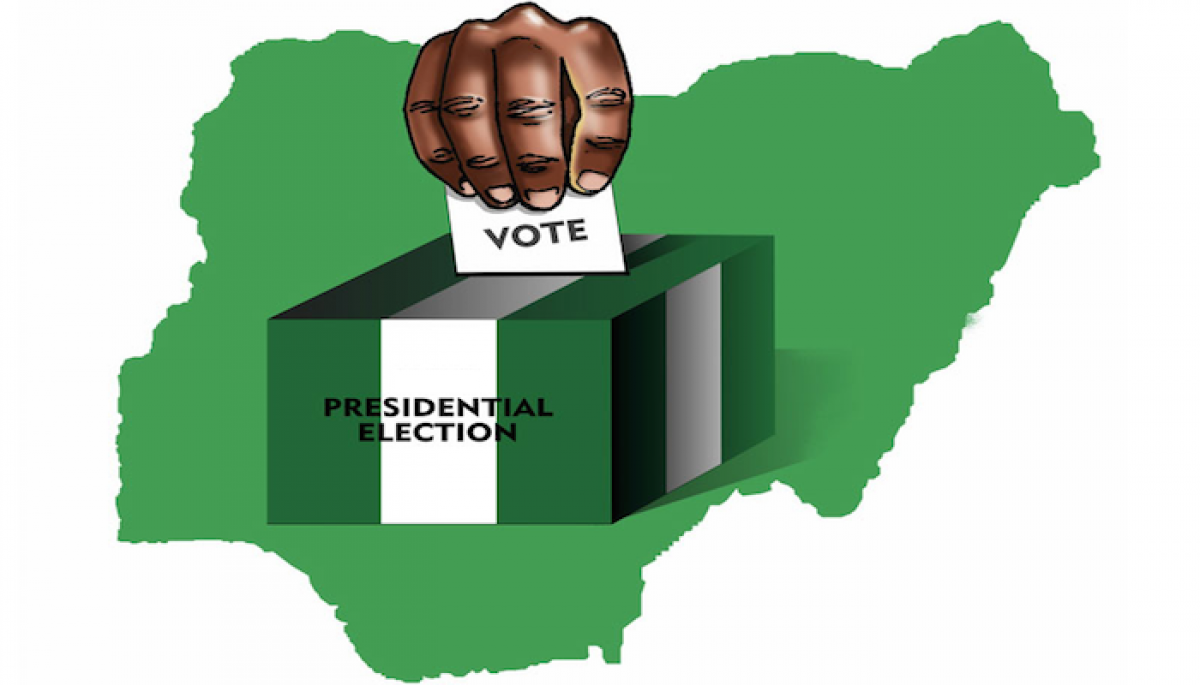 Mohammed said the claim that power must shift to the southern part of the country in 2023 is meant for the All Progressives Congress, (APC), and not the Peoples Democratic Party, (PDP).

Mohammed disclosed this when a Contact and Consultation Committee he set up for his presidential ambition submitted its report to him on Friday at the Government House,1 in Bauchi.

Mohammed said, “We are aware of the agitations of the southern part of the country because the leader of the country today, President Muhammadu Buhari, who is from the North, will finish his tenure in 2023, so power should rotate to the South. But I want to say that I am in PDP; I am not in APC. It is the APC that has this burden (of zoning the presidency to the South).

“In my party, the last President was from the South and he was my President, Goodluck Jonathan. During this period, my party was at the centre for 16 years; 14 of those years were led by the people from the South, so where is the justice and the justification? Therefore, it is the turn of the North (to produce the President)”.

Some political stakeholders have been agitating for the Presidency to shift to the Southern part of the country.

Igbos have been in the forefront, agitating for the Presidency to move to their South-East in 2023. They claimed that Igbos have been denied the chance to rule Nigeria for too long, stressing that other regions have produced the president but the Ndigbo.