The Nigerian labour Congress, (NLC), has thrown its weight behind the Labour Party (LP)’s presidential candidate, Peter Obi, pledging that 12 million Nigerian workers will vote for the Party at next year’s general elections. 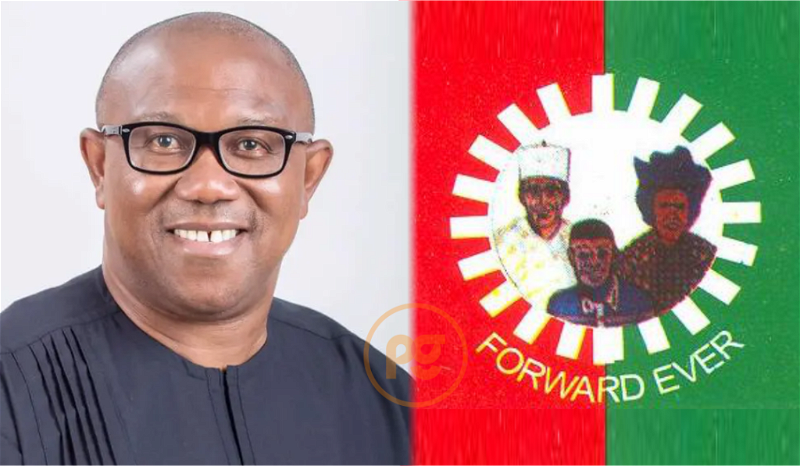 The NLC President, Ayuba Wabba, who spoke yesterday, vowed to flush out leaders it described as failures in 2023 by voting for the party.

This is just as legal luminary Femi Falana (SAN), said the NLC, the Trade Union Congress (TUC) and other affiliate groups which have the largest structure must mobilise Nigerians so that they can take over power. Falana’s comment followed that of Wabba, who said Organised Labour’s 12 million members would activate their structures in all the 774 local governments for LP presidential candidate Peter Obi.

At the commencement of a 2-day Labour Party National Retreat, tagged: “Nigeria at a Crossroads; Labour Party as the only option”, LP’s National Chairman, Barr. Julius Abure said they were out to redefine how politics should work in Nigeria. “We have had successive failed leadership. Nigeria is a country that is richly blessed; all we need is effective leadership for effective performance. What is worse now is insecurity, hunger; our children are home without schools. It is obvious that something needs to be done if we must not continue this way”, he said. 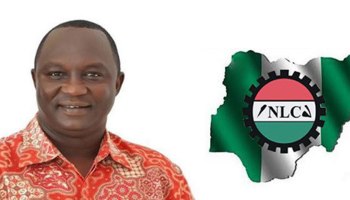 Obi, who launched the free membership cards of the party, said they don’t want people to pay to become members. “We want to build a party where everyone who wants to be a member is allowed to do so without paying money”, Obi further said, adding that the 2023 presidential election would not be based on tribe, religion or party, but competence.

The presidential candidate, who said it will be disappointing if NLC and the Labour Party support a candidate and he fails.

Wabba, who said the party was formed in 1946 to promote good governance after its success in Britain in 1945, said they are promoting a people-centred agenda, saying that is why their logo has been: “Papa, Mama and Pikin”.