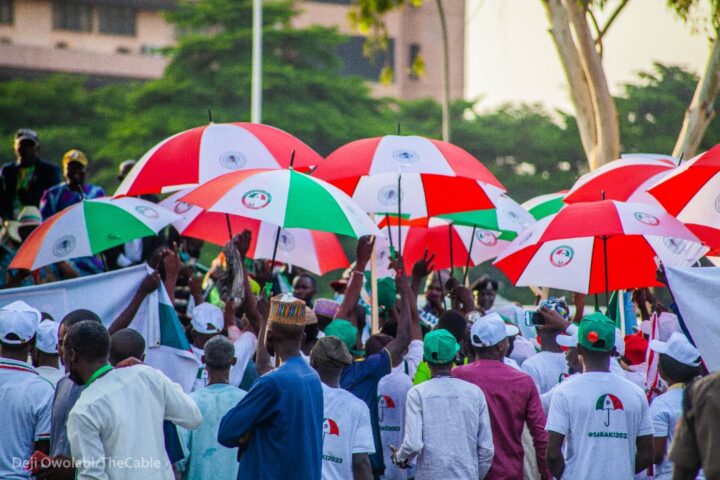 Wike, who stated this yesterday during a media chat in Port Harcourt, the Rivers State capital, said his influence and that of his allies should not be underestimated as the party needs them to win the 2023 polls.

The governor and his supporters have been demanding the resignation of Iyorchia Ayu, National Chairman of the PDP.

Recall that Wike’s associates withdrew from the PDP presidential campaign council amid the call for Ayu’s resignation.

The governor said it is an injustice to party members from the South for the office of the National Chairman to be occupied by a northerner, while the presidential candidate is also from the North.

According to Wike, some of the PDP states won elections through his financial support.

“If I leave the party today, the PDP cannot win the election. If the five PDP governors say they are leaving today, we are not just ordinary governors; we are very committed and strong.

“There is nobody that wants to win an election and still continues the way they are doing. I have supported many States financially to win elections in the past, including Plateau, Ondo, and Cross-Rivers; they cannot deny it”, he stated.