Governors elected on the platform of the People’s Democratic Party, otherwise known as PDP Governors’ Forum, (PDP-GF), yesterday called on the federal lawmakers to entrench electronic transmission of results for free, fair and credible elections in the country. 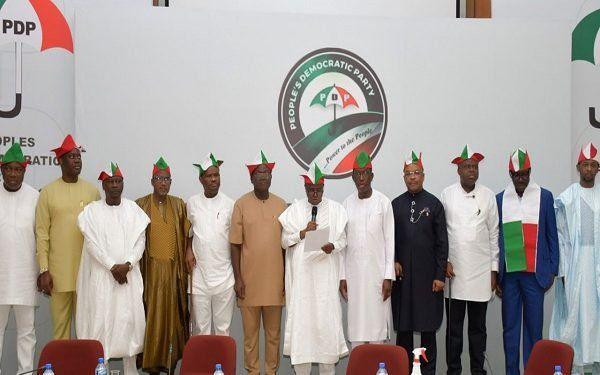 The Chairman of PDP-GF and Governor of Sokoto State, Aminu Waziri Tambuwal, disclosed this in a communique issued at the end of the 11th meeting of the Forum, which was held in Bauchi.

The Forum requested the Independent National Electoral Commission, (INEC), to deploy appropriate technologies necessary to ensure that the votes of every Nigerian counted and made to count.

It condemned the attempt to foist on all political parties, only the direct method of conducting primaries through the Electoral Act Amendment Bill, adding that the method was prone to massive rigging, as evidenced by a situation where President Buhari scored about 15 million votes in the 2018 APC direct primaries only to score 15 million votes from the entire country in the 2019 general election.

The Forum advised that rather, political parties should be allowed to decide whether to use the direct or indirect method of conducting primaries as part of internal democracy in political parties. 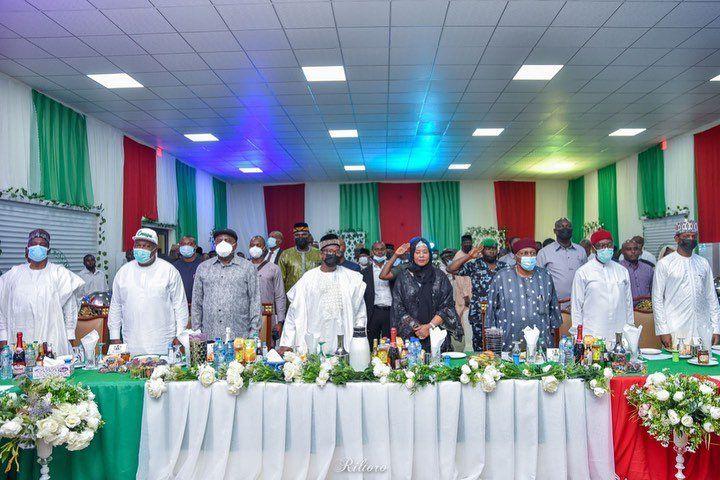 The PDP-GF also condemned President Buhari and the APC for turning the Presidential Villa into the new APC headquarters, where coerced PDP members are being paraded at intervals.

It insisted that it was time to bring the activities of bandits, kidnappers and terrorists to an end through increased use of military equipment, traditional means of conflict resolution and technology for surveillance and the development of the political will to flush them out.

The Forum added that kidnapping, banditry and terrorism were not business ventures as claimed by the APC, but heinous State crimes that were destroying the Nigerian economy, the educational and social future of our children and causing significant social upheavals in society. 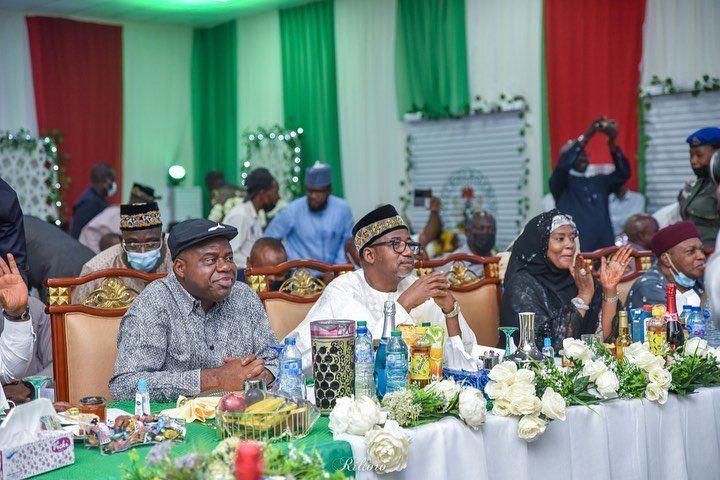 It, therefore, enjoined all Nigerians of goodwill to take advantage of the ongoing registration of voters by INEC to register to vote.