There are indications that the South-East geo-political zone may have lost out in the battle to produce the running mate to Atiku Abubakar, the Peoples Democratic Party( PDP) Presidential candidate, as the committee may have named Nyesom Wike, as his running mate. 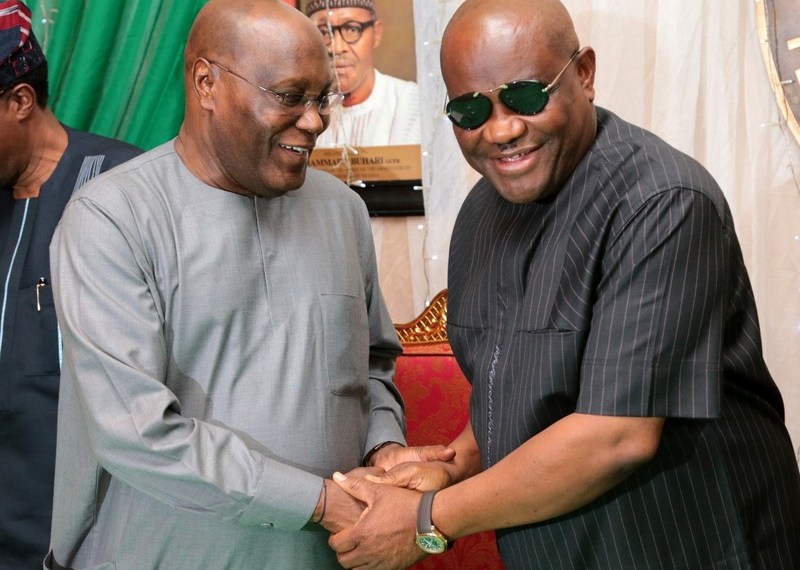 The Committee on Atiku’s running mate, we gathered voted 16 to 3 votes in favour of Governor Nyesom Wike, of Rivers State, and runner-up to Atiku in the PDP presidential primary.

The committee was earlier given the task to come up with three names for consideration as Atiku’s running mate by the party’s National Chairman, Iyorchia Ayu. 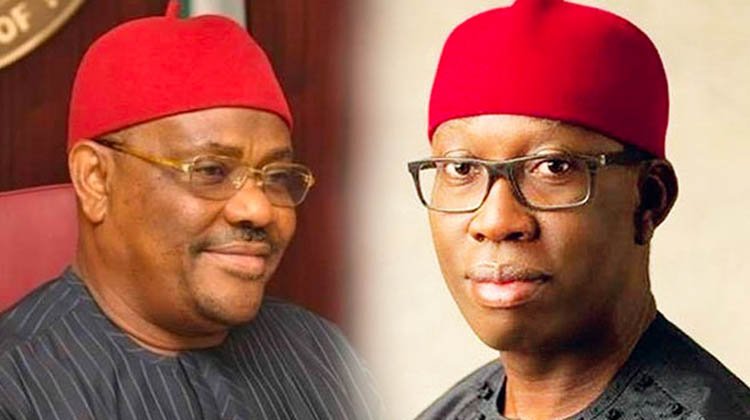 The source revealed that the committee had to settle for Governor Wike, following his contributions to the development of the party.

It was gathered that at the end of the meeting, each member “had to sign to the final decision”.

Ayu had stated that the PDP Presidential candidate wrote the party to come up with their choice of his running mate. He disclosed that Atiku who would have been at the meeting was unavoidably absent because he “dashed out”.

He further noted that the “presidential candidate this time has decided to carry everybody along, unlike 2019 when he didn’t consult widely in his choice of running mate”.