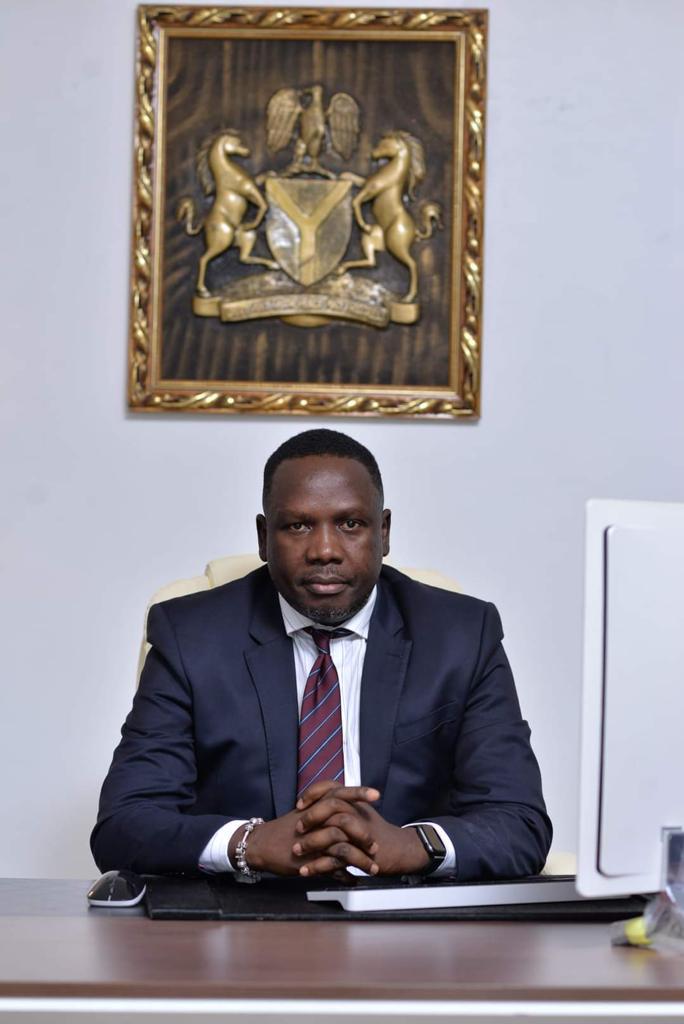 Bwala, who stated this during an interview on LibertyTV/Radio political programme: “Democracy in Practice“, on Friday, said Peter Obi’s so-called agenda was part of the PDP agenda for the 2023 general elections.

Bwala, a legal practitioner with over ten years of experience, alongside former Senator, Dino Melaye, were on August 4 appointed by the Wazirin Adamawa as his spokespersons for the 2023 election. He has been a staunch supporter of the ruling APC until some weeks ago when he dumped the party for the PDP after Tinubu opted for former Borno State governor, Kashim Shettima, as his running mate in a controversial single faith ticket.

When asked whether there could be a possibility of any closure between the article wiki feud before the 2023 general elections, he said that there was a meeting aimed at reconciliation.

According to him, the popularity of Peter Obi was only possible because of Atiku. He said, “Right now in the PDP, there is no personality with the requisite pedigree and reach to bring in the numbers more than Atiku Abubakar. He is the only realistic path for the PDP to the Aso Villa. In the 2019 elections, President Muhammadu Buhari, with his voting bank, and with the united efforts of all the APC juggernauts, could only secure a little over two million votes against Atiku. In 2023, President Buhari would not be on the ballot; and so, the APC may not likely have the compact common front as was the case in 2019; what opportunity do you think this likely suggests to PDP?”

Dr. Bwala reiterated that his decision to leave the party was purely based on principle and conscience, and that he chose to team up with the PDP because they are the only party that can rescue Nigeria from the jaws of the ruling party.

He maintained that his previous allegiance to APC will have no impact on his execution and projection of the PDP’s candidate, Atiku Abubakar, adding that he believed that the PDP’s superior arguments to the multitude of challenges in Nigeria influenced his decision to retrace his step and align with the party to change the fortunes of Nigerians in 2023.