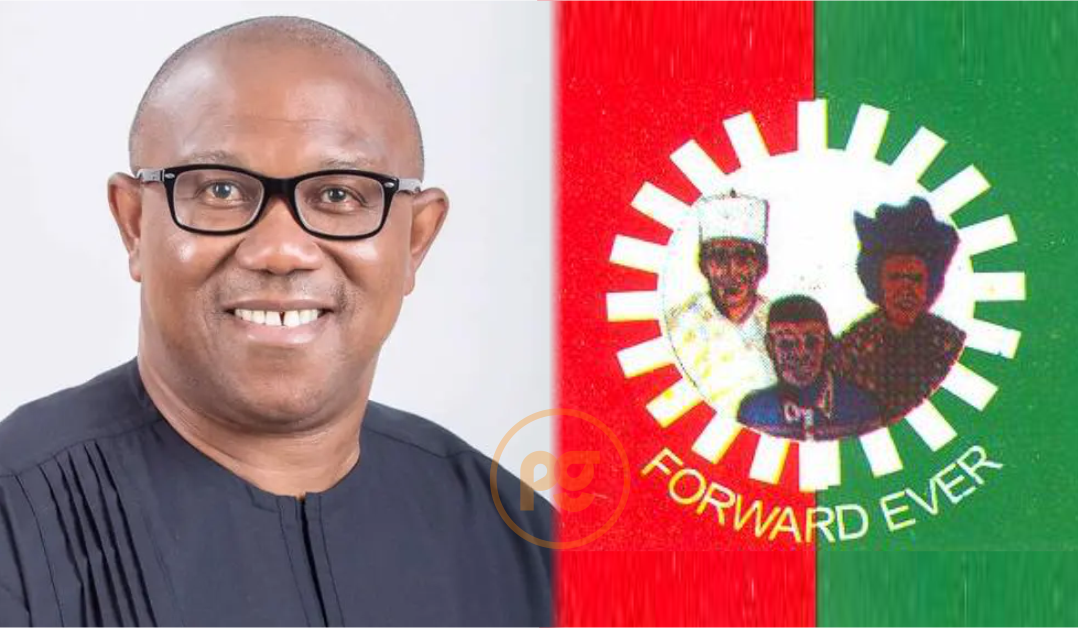 Melaye made this assertion while addressing newsmen in Abuja at the weekend.

He said: “By January, they will go down more, because people will realize that it is going to be a wasted vote; people will realise that he (Peter Obi) cannot become president, they will realize that voting for Peter is voting for Tinubu. That is why I’m having a clarion call on Peter Obi, gentleman, progressive minded, sound, to in the interest of this country for his tomorrow, he should give his today and come back home to support his elder brother and mentor”.

According to Melaye, Obi has no national spread to emerge as President of Nigeria in 2023. The Atiku campaign spokesperson urged Obi to return to the PDP. He said a vote for Obi in February is a vote for the candidate of the ruling All Progressives Congress, (APC), Asiwaju Bola Ahmed Tinubu, “because Obi does not have what it takes to win the election”.

He asked Obi to work for the emergence of Atiku Abubakar because “Nigerians cannot afford another four years of an APC administration that will “continue with insecurity, kidnapping, banditry, rise in the price of goods and commodities in this country”.

Melaye also explained that no ethnic champion has ever made it as president of Nigeria.