The presidential candidate of the Labour Party (LP) for the 2023 election, Peter Obi, has promised that he would tackle unemployment and insecurity if voted into power. 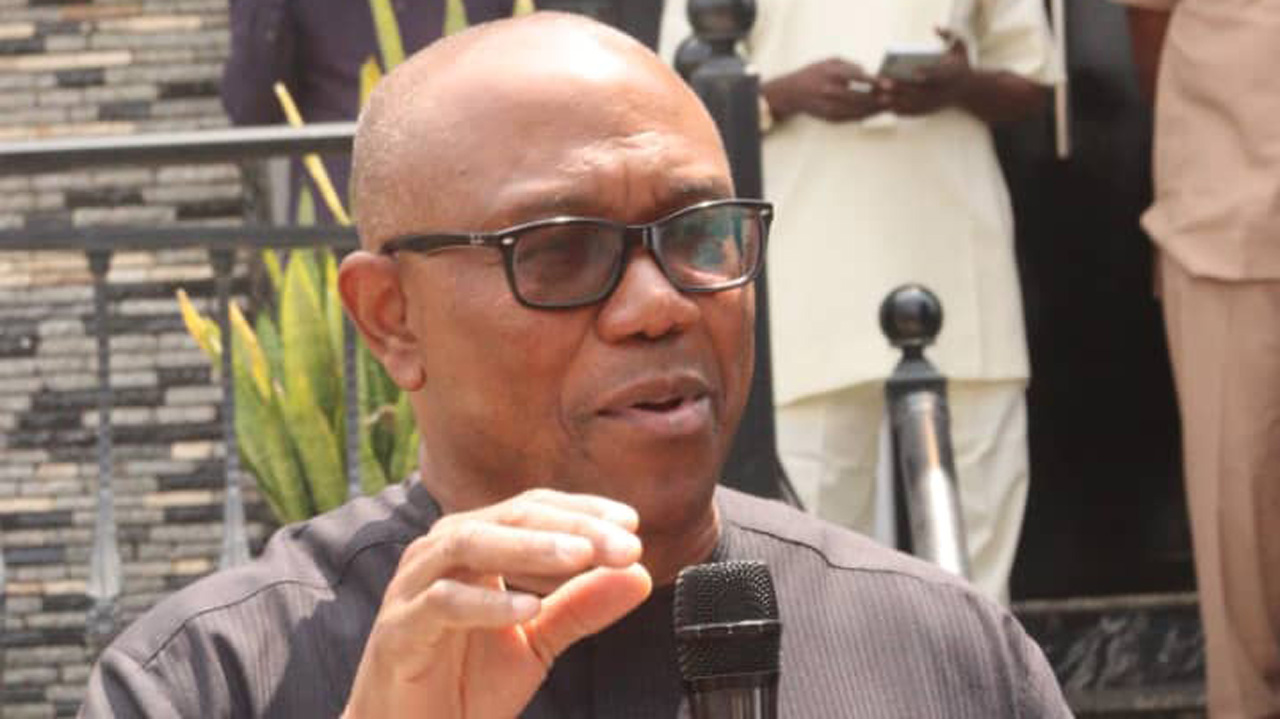 Obi stated this at the flag-off of his presidential campaign, in Lafia, the Nasarawa State capital, yesterday. He said he would tackle insecurity to pave way for economic growth and development.

The presidential candidate also pledged to create jobs for youths to lift them off poverty and deprivation. “I assure you that if we come into power, we will address farmers and herders clashes and farmers will go back to their farms. We will tackle insecurity bedeviling the entire nation. We will also support youths because today, our youths do not have hope. We will support them to reduce the high level of criminality in the country,’’ he added.

Obi also promised to support agriculture in Nasarawa State to ensure food sufficiency and food security. He called on Nigerians to vote for him and all candidates of the LP to enable them to revive the economy.

In his remarks, Mr Julius Abure, LP National Chairman, appreciated Nasarawa State’s people for coming out en masse to support the party and its candidates to enable them to succeed at the 2023 polls.

He said the LP would deliver Nigeria from insecurity, unemployment, poverty, hunger, and starvation and called on the electorate to collect their Permanent Voter Cards and vote for LP to change the fortune of the country.

Earlier, the Nasarawa State Chairman of LP, Alexander Emmanuel, thanked the leadership of the party for choosing the state as the venue for the presidential campaign flag-off.

Emmanuel promised to mobilise grassroots support for Peter Obi as well as educate the electorates on the need to vote for all candidates of the LP in 2023.