The United States (US) has said it will impose visa restrictions on anyone who promotes violence as Nigeria holds its general election in 2023. 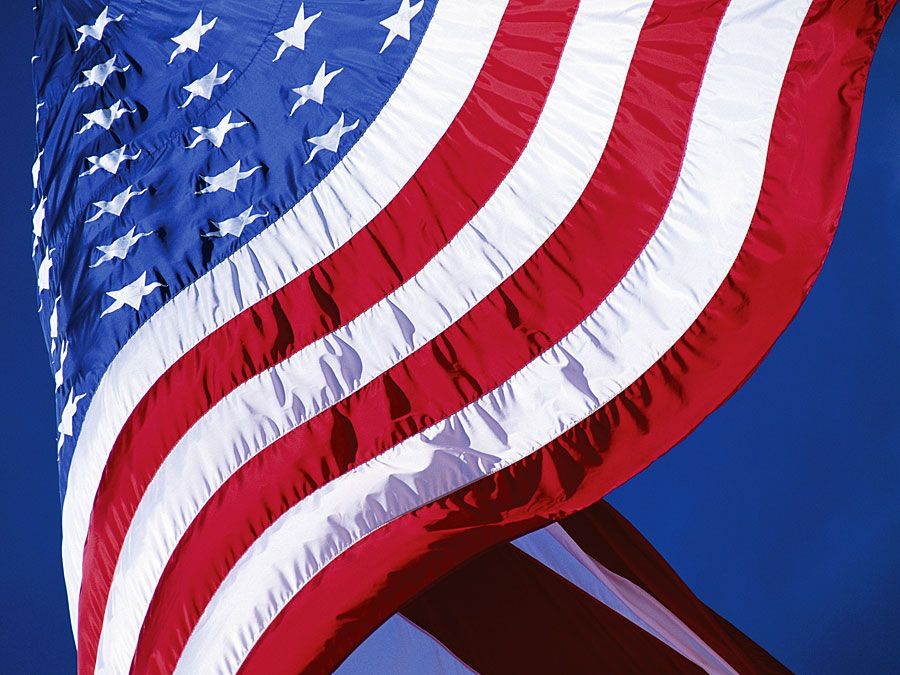 The Deputy Assistant Secretary of State for Africa, Michael Gonzales, handed out the warning at an international conference, with the theme: ‘United States Policy and Nigeria’s National Decisions in the 2023 Elections’, which was held at Johns Hopkins University, United States.

The conference, held virtually at the School of Advanced International Studies (SAIS) ,in Washington DC, brought together Nigerian and American policy communities to discuss the 2023 general election.

It was organised by the policy research centre – Nextier Nigeria, in partnership with SAIS at Johns Hopkins University; the School of International Service at the American University and the Centre for Peace, Democracy and Development at the University of Massachusetts.

Gonzales said the United States government “will continue to use our messaging as well as other diplomatic channels at our disposal, including visa restrictions, where war- ranted, to dissuade those who may be tempted to use violence to undermine Nigeria’s democratic process”.

According to him, the US government remains committed to working with Nigeria to uphold its conventions toward ensuring a peaceful power transition in 2023. 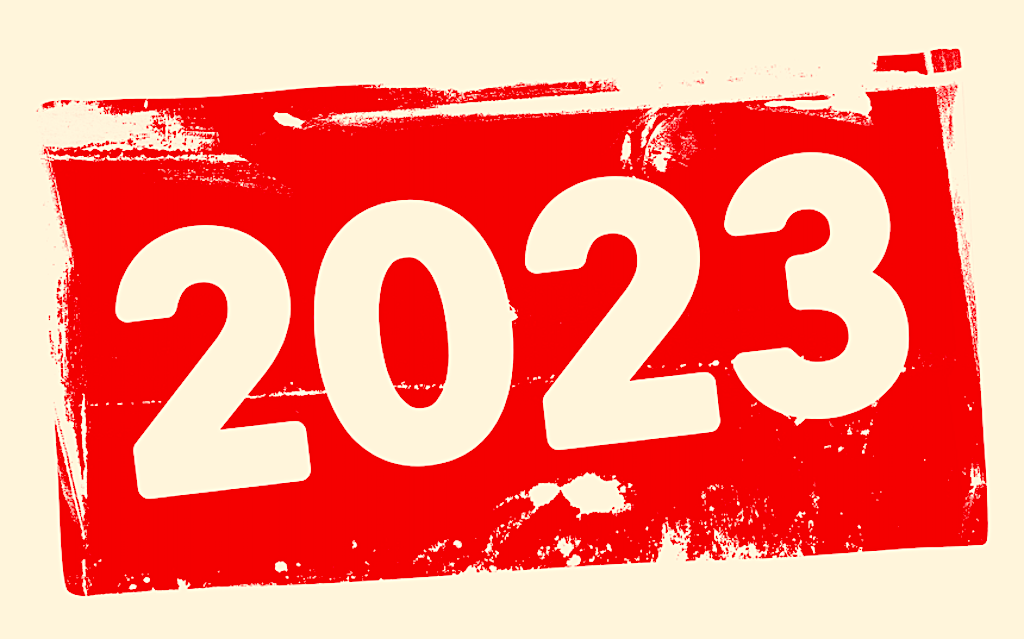 The conference, moderated by Dr. Ndubuisi Nwokolo, a partner at Nextier and Honorary Research Fellow, School of Government and Society, University of Birmingham, United Kingdom, among other global scholars, therefore, stated that Nigeria should maintain existing political conventions that guarantee peace.

Other event moderators at the conference were Dr. Carl LeVan, (Professor, School of International Service, American University and Chair, Comparative and Regional Studies) and Dr. Darren Kew (Professor of Conflict Resolution, University of Massachusetts, Boston and Executive Director of Centre for Peace, Democracy and Development).

The Director of the Centre for Democracy and Development, Ms. Idayat Hassan, noted that political parties during the Anambra State governorship election cycle could not campaign due to insecurity, expressing fear that worse scenarios could happen in 2023.

Hassan asserted that zoning the presidency to the South, particularly the South-East, will give the region a sense of belonging in Nigeria.