The presidential candidate of the All Progressives Congress, (APC), Asiwaju Bola Tinubu, has appointed Kogi State governor, Yahaya Bello, as the National Youth Coordinator of the Tinubu-Shettima Presidential Campaign Council. 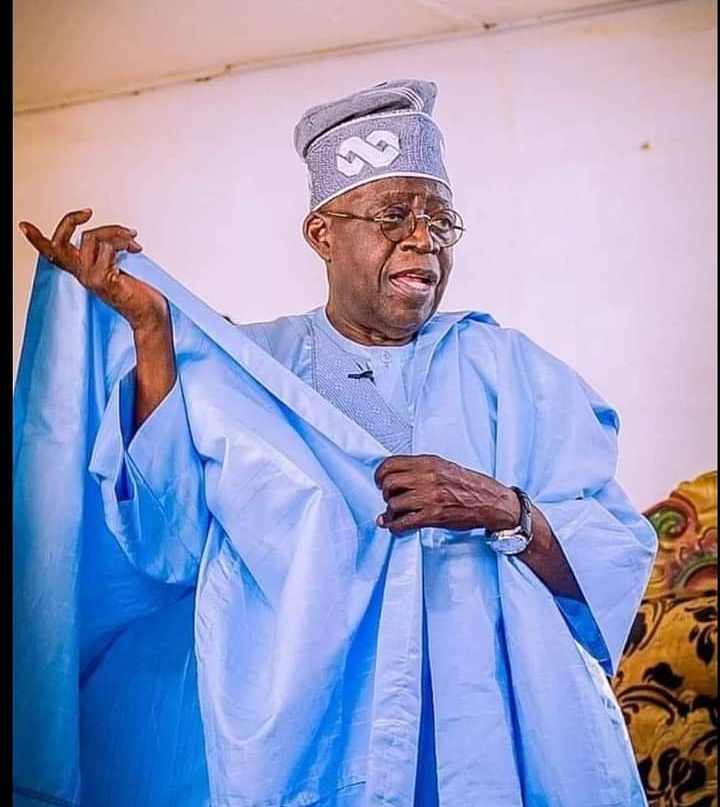 Tinubu conveyed the appointment in a letter addressed to Bello at the weekend.

The former Lagos State governor said Bello, who was an aspirant in the party’s presidential primaries which was held in May, deserved the appointment, owing to his impressive political achievements and the exemplary leadership he had demonstrated as governor of his State and as a party member.

According to the letter, titled: “Appointment as National Youth Coordinator for Tinubu/Shettima Presidential Campaign Council”, Tinubu added that he was confident that the Kogi State Governor would do his best in the new responsibility given him so that the party could run an effective, message-driven campaign, which would lead to victory in the 2023 Presidential election. 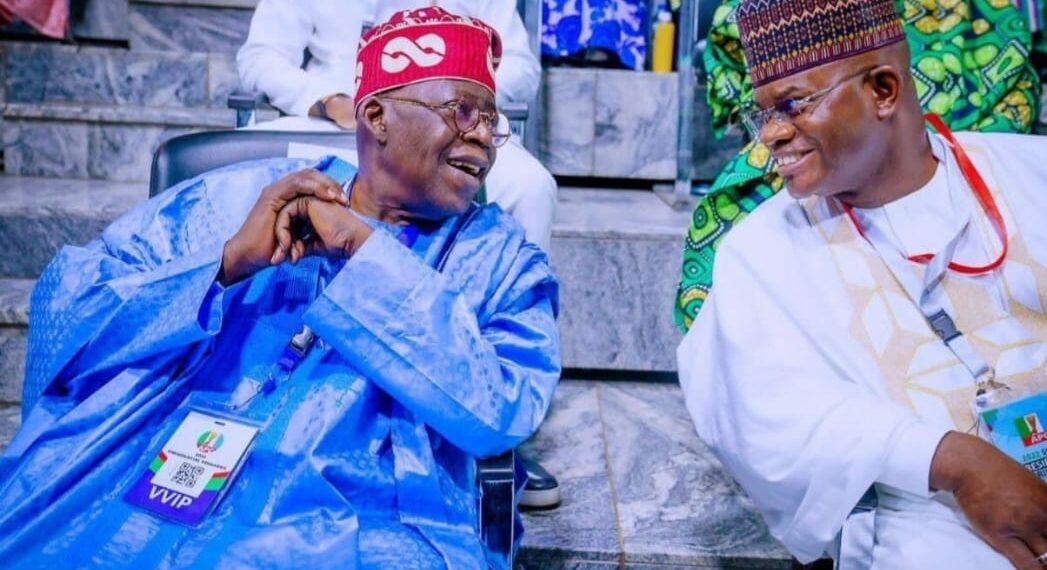 In his acceptance letter, Bello pledged to deploy all in his capacity, working alongside the Presidential candidate, to ensure victory for APC.

The presidential candidate also disclosed that he has commenced the process of harmonising over 3,000 support groups campaigning for him ahead of the 2023 elections. The development, which is coming barely 10 days into the political campaign season, was confirmed by the media team of the ‘Bola Tinubu-Kashim Shettima 2023 presidential campaign group’.

Earlier, the Director of Media and Communications of Tinubu Support Organisation, Bayo Onanuga, stated that his principal would focus on an issue-based campaign and not succumb to antics, mudslinging and image-smearing sentiments launched at him or his running mate. He also confirmed that they had begun a move to streamline all the various support groups routing for Tinubu’s presidency.