No fewer than 38,000 Nigerian doctors and other health workers have thrown their weight behind the presidential bid of the Labour Party’s flag-bearer, Peter Obi. 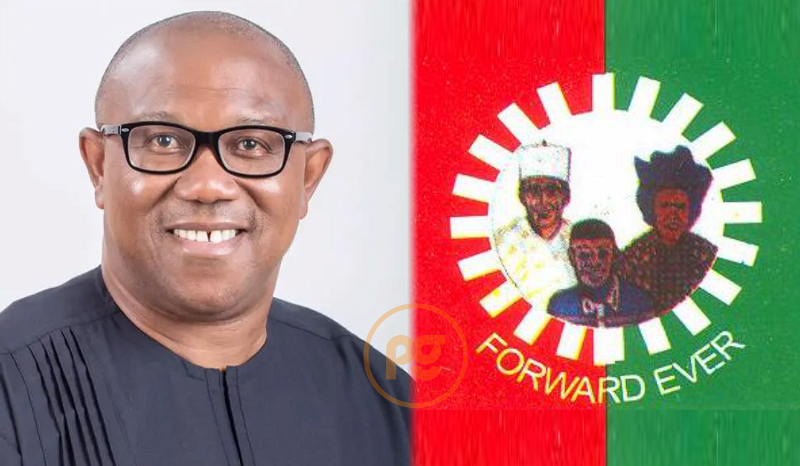 Speaking during the presentation of working tools by three support groups to the Labour Party’s campaign council at the party’s headquarters in Abuja on Monday, the convener of the group, calling itself: ‘Docs and Medics for Peter Obi“, Dr. Uche Uzoukwu, promised to deliver 25 million votes for the former Anambra State governor.

The medical workers also promised to mobilise 25 million votes for the former governor of Anambra state through free nationwide medical outreach programmes at the grassroots level.

Speaking during the presentation of working tools by three support groups to the Labour Party’s campaign council at the party’s headquarters in Abuja on Monday, the convener of Docs and Medics for Peter Obi, Dr. Uche Uzoukwu, explained how the group plans to deliver the 25 million votes in 2023.

“Nurses, doctors and pharmacists are coming together under the name docs and medics for Peter Obi. Politics is a game of numbers and everyone is important. Therefore, 11,000 doctors and 27,000 medics have come together and have even formed State groups”, he said. 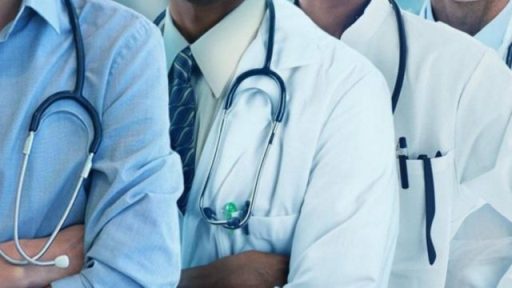 “We are reaching out to the local governments and have moved down to the wards and leaders have been inaugurated. We are moving down to the polling units and have 500,000 to grow and encourage them to get in touch with 50 people as they attend to patients. With this, we can have 25 million votes”, he said.

Earlier, the National Chairman of the Labour Party, Barrister Julius Abure, said the country has never experienced democracy since 1999, but will however begin on its course come 2023, when the former Anambra State governor is voted-in as president. According to him, the governing All Peoples Congress (APC) and the Peoples Democratic Party (PDP) were never owned by the people but by those who funded it, adding that he who blows the piper dictates the tune of the music.

The event also coincided with the defection of the National Woman Leader of the All Progressives Grand Alliance, (APGA), Ada Orji Nwanyanwu, and other women politicians to the LP. According to Nwanyanwu, she was leaving APGA because “Peter Obi has the answer to the challenges facing Nigeria”.