President Muhammadu Buhari shall in the coming days meet with all aspirants who are seeking to contest the 2023 presidential elec­tion on the platform of the ruling All Progressives Congress, (APC). 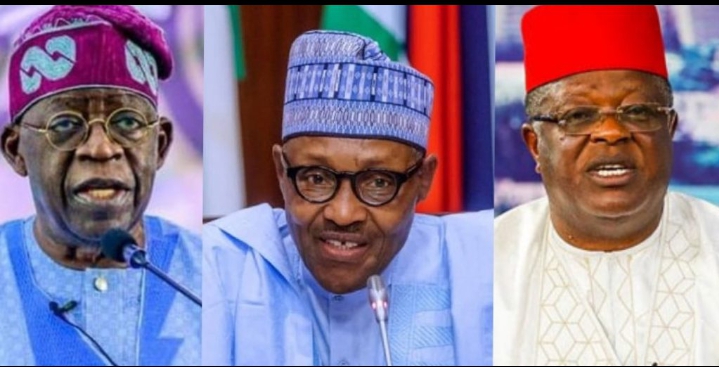 According to a presidency source who dis­closed this on Monday, the president, who is the leader of the party, will meet with the aspirants “most likely af­ter the National Convention, when it is expected that all those who are intending to run on the party’s platform would have indicated in­terest”.

Others who are ru­moured to be seeking to con­test on the APC platform but are yet to declare are vice-presi­dent Yemi Osinbajo; Rotimi Amaechi, Minister of Trans­portation; Kogi State governor, Yahaya Bello and former Abia State governor, Orji Uzor Kalu.

Recall that President Buhari, in a re­cent interview, said even if he has a preferred candidate, he will not reveal his identity for safety reasons.

When asked how the rul­ing party will seek to manage the deluge of presidential as­pirants without a crisis, the source said the president will soon meet with all those seek­ing to contest the presidential election before the primaries.

He also commended the president for not revealing the identity of his preferred aspirant, saying doing so would have dampened the morale of other aspirants.