The National Coalition for Peace and Mobilisation, (NACOPEAM), has called on the Central Bank of Nigeria, (CBN) Governor, Godwin Emefiele, to resign forthwith and join the 2023 presidency race. 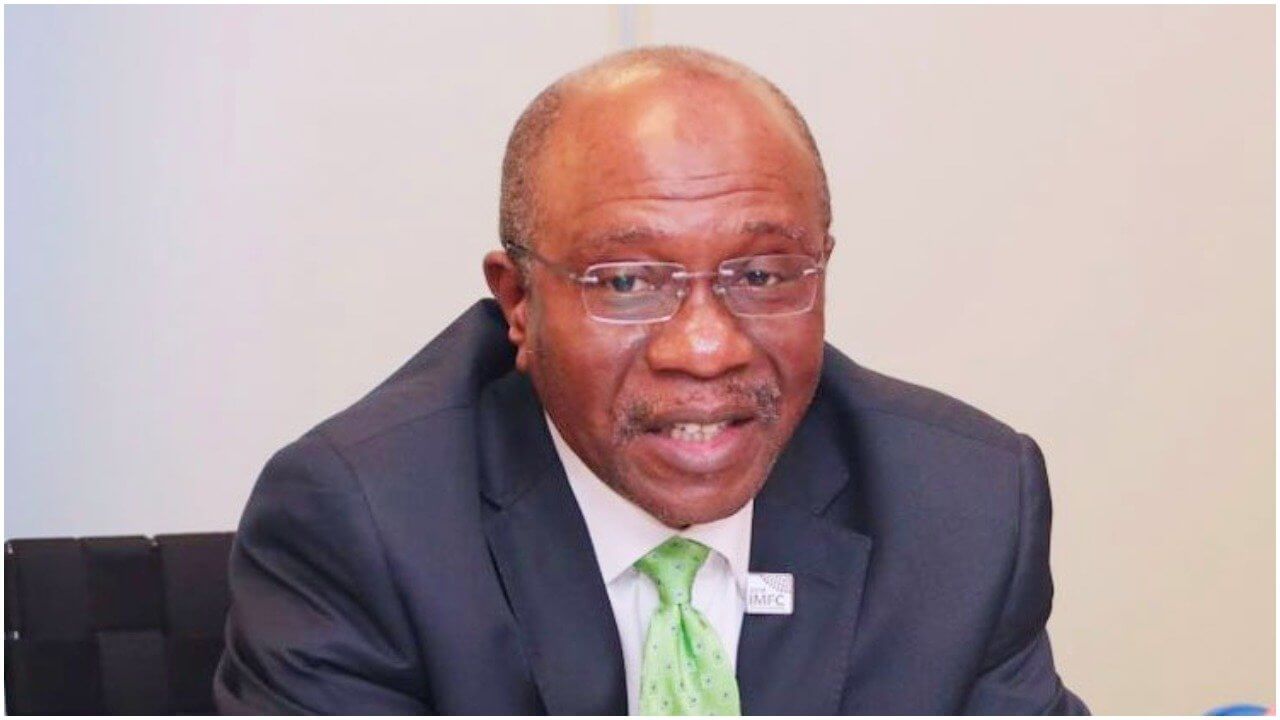 The Coalition, which comprises professionals, businessmen, women and politicians across the country and the Diaspora, added that plans have been concluded on a one million march in Abuja, aimed at convincing the CBN governor to join the race.

Answering questions at a press conference in Abuja, the national president of NACOPEAM, Dr. Saleh Bin-Ahmad, as he is easily the most competent mind to lead us out of the present quagmire.

“Let us, first of all, agree that the twin devils harassing Nigeria at this point in our existence is security and the economy. Now I am not going to waste your time enumerating Emefiele’s contribution to enunciating policies that has helped stabilise our economy despite the global recessions of 2015-2017 due to a drop in global oil revenue and that of 2019-2022 caused in large part by the Covid-19 Pandemic. Or do you want me to mention the CBN policies that have impacted greatly on our agricultural surge? Or the excellent handling of our forex dynamics, including the issue of the BDCs?

“You see, it is our conviction that his effective supervision of the CBN has offered him insights into every sector of our national life including security. We believe his interactions with all sectors, including major players in the intelligence and security apparatchik, his organizational acumen, and his analytical know-how, are what is required at this point in time to tackle security because it is clear that we need to think outside the box if we must crush insurgency before it kills us all” he said.

When asked why Nigerians should entrust Emefiele with the highest job in the land, when as CBN governor, the Naira has continued to plummet, Ahmad said that Nigeria should be grateful to Emefiele, because according to him, if not for the CBN governor, it would have been worse. “Emefiele deserves accolades and a higher service”, he added.

Ahmad gave other reasons why the Coalition is specifically rooting for the apex bank governor.

“It is only fair that Nigeria affords the South the belief that they too belong to the entity called Nigeria. It would definitely not speak to our dogma of one nation if the next president comes from the North. That being said, it is our conviction that Emefiele stands heads above others in the perception and reality of who Nigeria’s next president should be”, he emphasised.

Ahmad, who disclosed that the million-man march might well surpass that figure, informed that every state office of the NACOPEAM has already contributed fifty persons and necessary logistics for transport, accommodation and feeding have been put in place.

“I can assure you that we are ready. The million-man march is set to happen; We are interfacing with the security agencies to ensure our plan is not hijacked. Every other matter, like transportation, feeding and accommodation is in place. We shall move to decide on buying Emefiele the form after our march. Insha Allah, he would heed our call”, he stated.