A socio-political group, Yoruba Ronu, has tasked prominent Yorubas, particularly supporters of the two prominent presidential aspirants in the region, to help put an end to the ongoing mudslinging over the declaration of the ambitions of Asiwaju Bola Ahmed Tinubu and Vice-President Yemi Osinbajo. 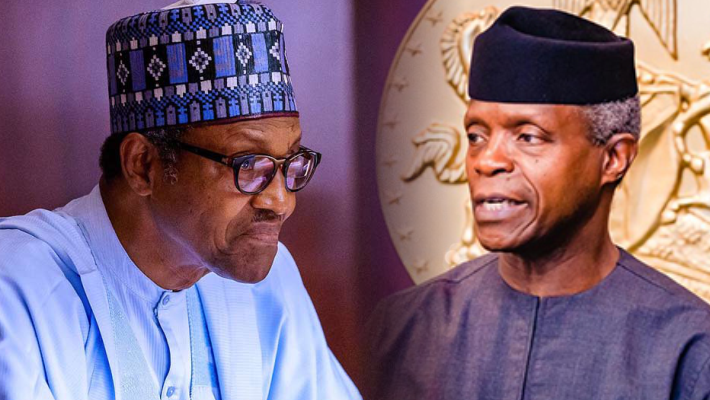 The Chairman of the group, Prince Diran Iyantan, expressed concern over the development, calling on prominent Yorubas to join him in nipping the issues in the bud before they impugned on Yoruba’s values.

This was contained in an issued statement, signed by the group’s Director of Communications, Steve Bayode, and made available to newsmen in Akure, the Ondo State capital, yesterday.

The leader of the group lamented all the narratives and warlike scenarios created by those he described as ‘home-made Nostradamuses’, noting that “someone is profiting from this saga, and it is, surely, none of the two gladiators aiming at the number one top seat in the country.

“Much often, homemade Nostradamuses have predicted that the whole thing typifies the political crisis between Chief Obafemi Awolowo and his political protégée, Chief Ladoke Akintola in the 1962 election, which led to the declaration of State Of Emergency in the South-West after a widespread political violence is about to repeat itself exactly 60 years after”.

The Chairman of the Yoruba Ronu Group, Prince Diran Iyantan lamented that with all these narratives and warlike scenario creation, someone is profiting from this saga, and it is, surely, none of the two gladiators aiming at the number one top seat in the country.

As the leader of the group fighting the cause of the Yoruba, Prince Iyantan, said he is very concerned over this and he enjoined everyone to join him to nip the issues in the bud before they impugn our value.

Iyantan cautioned that the series of analysis that bordered on trust might undermine the acceptability of the region to lead the nation.