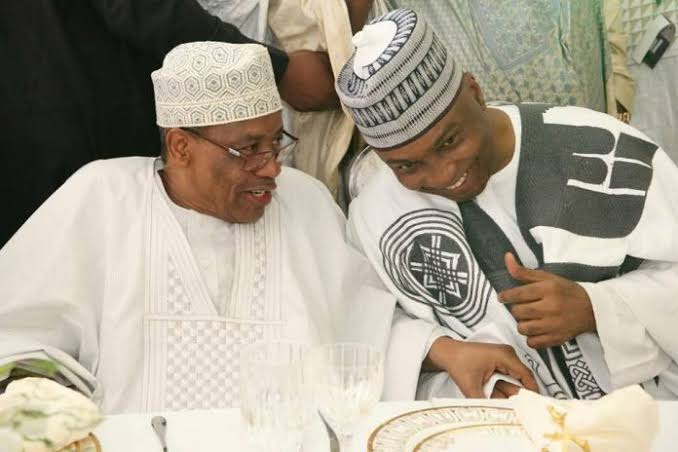 The decision was reached after a meeting held between the elders with former President Ibrahim Badamasi Babangida, a.k.a. IBB, at his country home in Minna, Niger State.

Addressing newsmen shortly after, Professor Ango Abdullahi explained that about four aspirants from the North presented themselves for the consensus candidacy. They include Governor Aminu Waziri Tambuwal, of Sokoto State, Gov. Bala Mohammed, of Bauchi, Bukola Saraki, as well as veteran banker, Mohammed Hayatu-Deen.

However, he stated, “the purpose of this exercise, it is hereby resolved that Governor Bala Mohammed from the North-East and former Senate President Bukola Saraki, from the North-Central, be presented as the northern consensus candidates for the moment”.

Ango advised the two aspirants to work together to give room for further consultations to come up with one consensus candidate to ensure a peaceful primary.

He also revealed that General Babangida opted for inclusion through wider consultation and assigned him to design a criteria and carry out the necessary consultations with elders and leaders in the three geopolitical regions in the North. 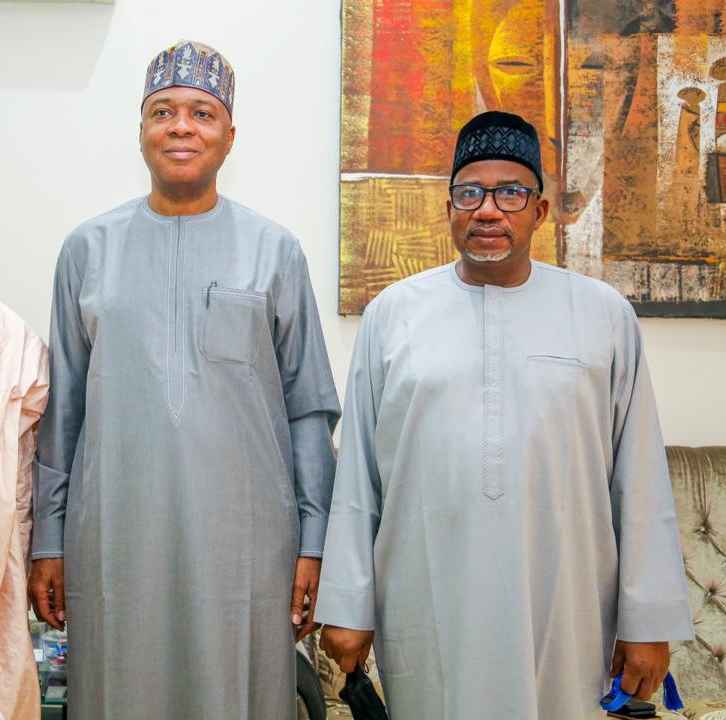 Speaking, Governor Mohammed told newsmen that he and Saraki would meet to come up with one consensus presidential candidate to ensure unity for the North and Nigeria.

Governor Mohammed further said that the consensus is the representation of the North, adding that discussions are on with other aspirants from the South.

The governor further said that other aspirants not endorsed are free to aspire if they desire, while thanking IBB, the northern elders and other chieftains of PDP for having confidence in them.