Senator Rabi’u Kwankwaso, the lawmaker representing Kano-Central senatorial district, has revealed why he is yet to make up his mind to contest for the highly anticipated 2023 presidential election. 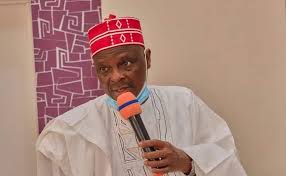 Kwankwaso, who was a former governor of Kano State, in an interview with DW Radio, on Wednesday, said he is currently consulting stakeholders in various political quarters before taking a final decision.

According to Kwankwaso, in politics and in taking important life-changing decisions like this, it is always important to take things easy without a rush.

He said that his team is critically watching and consulting with the right set of people to deliver advice on which decisions taken would be communicated to his people.

Speaking on the level of support he has received so far in his likely bid to run for the presidency in 2023, the former governor’s teeming supporters are keenly interested in him contesting at the polls.