Traditional rulers in Lagos State have endorsed the National Leader of the All Progressives Congress (APC), Asiwaju Bola Tinubu for the 2023 presidency. 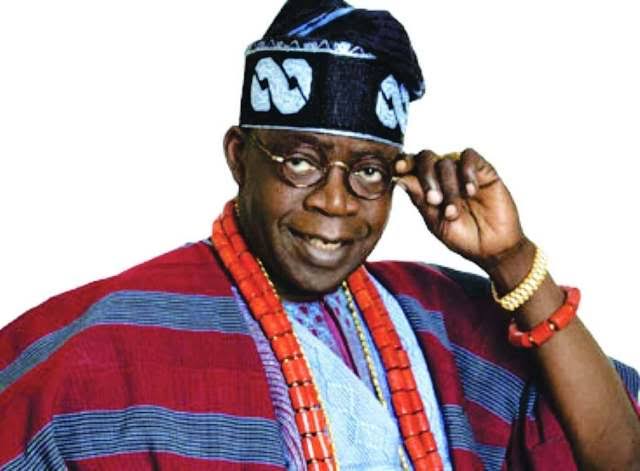 The traditional rulers, led by Oba of Lagos, Rilwan Akiolu endorsed the former governor of Lagos at a Retreat organised for them, which was held at the Eko Hotel and Suites, Victoria Island, Lagos.

The Obas made the declaration during the course of their meeting and discussion on Obas and Chiefs Law of Lagos State, Law 2015.

The entire monarchs unanimously through a voice vote, used their symbol of offices (Horse-tail) to endorse and assured the APC national leader of their readiness to support him whenever he is ready to declare his intention publicly.

Earlier, Akiolu commended the State Government for prioritising the intellectual empowerment of traditional rulers in the State

He implored traditional rulers in the State to continue to commit themselves to and ensure they play their roles in ensuring that communal peace in their domains engenders economic development in the State.

The retreat has the theme: “The Role of Traditional Rulers in Conflict Resolution and in Fostering Communal Peace and Economic Development.”