Ahead of the All Progressives Congress (APC) presidential convention slated for May 30-31, a Chieftain of the party and presidential hopeful, Tein Teinbo Seliyefubara Jack-Rich, has denied insinuation that he is in the race to scuttle the presidential ambition of former Rivers State governor and current Minister of Transportation, Rotimi Amaechi. 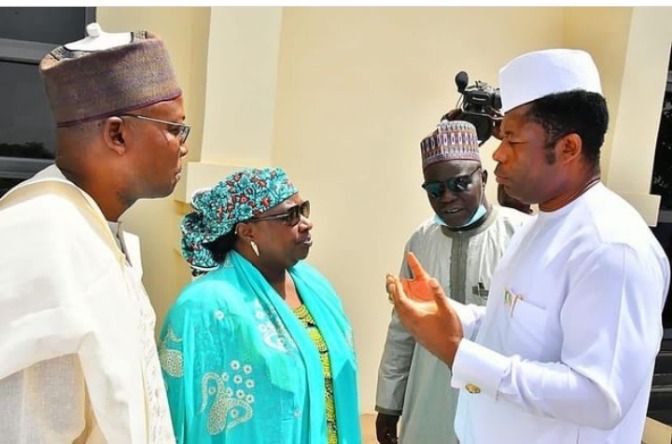 Jack Rich made the denial yesterday, while speaking with newsmen in Abuja.

Both Jack Rich and Amaechi are the two aspirants from the South-South geo-political zone who have signified interest in the APC presidential ticket. Incidentally, both are from Rivers State.

Jack Rich, who spoke through the media and zonal coordinator of his campaign organisation, Anabs Sara- Igbe, said the capacity of Jack Rich for the exalted office should not be underestimated.

He alleged that the Minister of Transportation has done nothing to transform the South-South to ride to justify the support of his geopolitical zone for the 2023 presidency.

Sara -Igbe, who argued that the South-South deserves the ticket of the ruling party more than any other geopolitical zone, also tasked Nigerians to look out for candidates who have done well in their private businesses for the office of President.

The campaign organisation also announced the former governor of Bauchi State and former Aviation Minister as Director-General and National Coordinator of the ‘Jack Rich Campaign Organisation’.