The Northern Elders Forum, (NEF), has said that the North is not for sale no matter the pressure or antics from the southern governors to zone the presidency to the South. 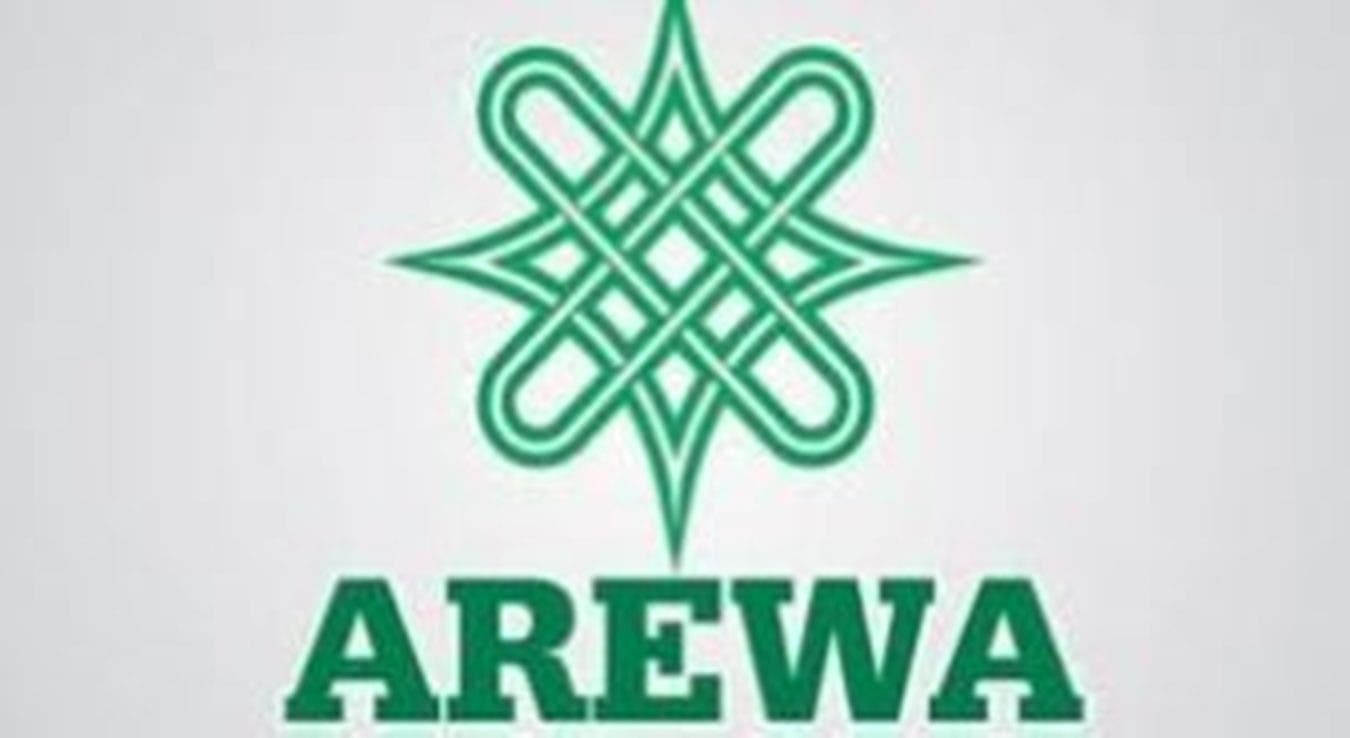 The NEF spokesman, Dr. Hakeem Baba-Ahmed, disclosed this at the weekend while delivering a keynote address at the inaugural ‘Maitama Sule Leadership Lecture Series‘, organised by the Student’s Wing of the Coalition of Northern Groups (CNG).

According to him, “There are clearly Nigerians who believe that because the economy of the North has already crumbled, we are running away from insecurity, we are politically vulnerable; they think that they can buy us for 2023. They are making a big mistake.

“Our legacy and future are not for sale. We inherited the north that determined where Nigeria went and therefore nobody can buy us in 2023.

“The North has pride. We are humble enough to know that we are going to run Nigeria with other people. We may not have the most robust economy. Some people are trying to strangle us even more than we are being strangled.

“We are ready for this. We will consider every economic adversity challenge and we will fix the Northern economy”.

Dr. Hakeem also called on Northern youths to be active in politics, urging them not to accept second-class status.

Earlier, in his welcome address, the Student Wing CNG Coordinator, Comrade Jamilu Aliyu Charancha, encouraged the Northern youths to be active in politics.

On her part, the Commissioner in the Police Service Commission (PSC), Hajia Naja’atu Bala Muhammad, urged the Northern youth to take the mantle of leadership and stop waiting for elders to rule them, while equally encouraging them to stop intellectual laziness.