As the 2023 General Elections draws nearer, the Northern Youth Council of Nigeria (NYCN) has cautioned Southern and Northern Governors to not drag the country into another avoidable crisis over zoning or otherwise of Presidency.

An issued press statement on Tuesday, signed by its President, Isah Abubakar and Director-General, Media and Publicity, Mock Samuel Kure, the NYCN stated: “We noted with grave concerned the war of words over zoning or otherwise of Presidency, come 2023, between the Northern and Southern Governors Forum.

“It has become necessary for us to call on them to sheath their swords and allow peace to reign before they further drag the country into another avoidable crisis.

The NYCN further stated, “It is common knowledge that most of the leaders sending threats on the Media won’t be here when things spiral out of control; they have exit plans for their families. It is the common man (the grass) that will suffer the brunt of the fight between two giant elephants”. 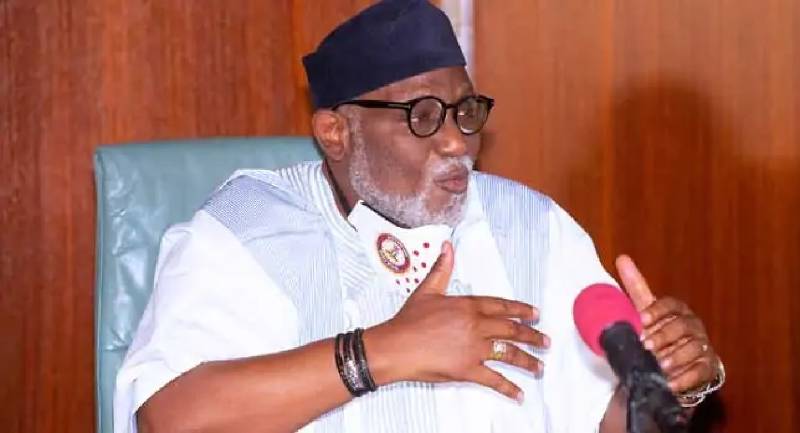 The group argued that whether the Presidency is in the North or South, it is the same elites from both North and South that will derive maximum benefits from the system, adding that “the poor man challenges will always dwell with him.

“Therefore, our governors should dissipate their energy in developing their various states and coming up with a formula on how they will lift poor Nigerians from the current challenges of poverty, insecurity and total hopelessness rather than trying to set them against each other along regional, religious and tribal lines”.

“The NYCN shall mobilise her members to support a leader with a realistic and implementable manifesto that is capable of lifting Nigerians from the present state of suffering and mending the wide gulf of division that is fueling cessation agitations from various parts of Country not minding where he or she comes from”, it stated.