The former representative of Kiru/Bebeji Federal Constituency of Kano State in the House of Representatives, Dr. Abdulmumin Jibrin, has declared that the All Progressives Congress (APC), Asiwaju Bola Ahmed Tinubu’s capacity, accessibility and experience as essential attributes that qualify him as most the most suitable choice for the job of Nigeria’s President in 2023. 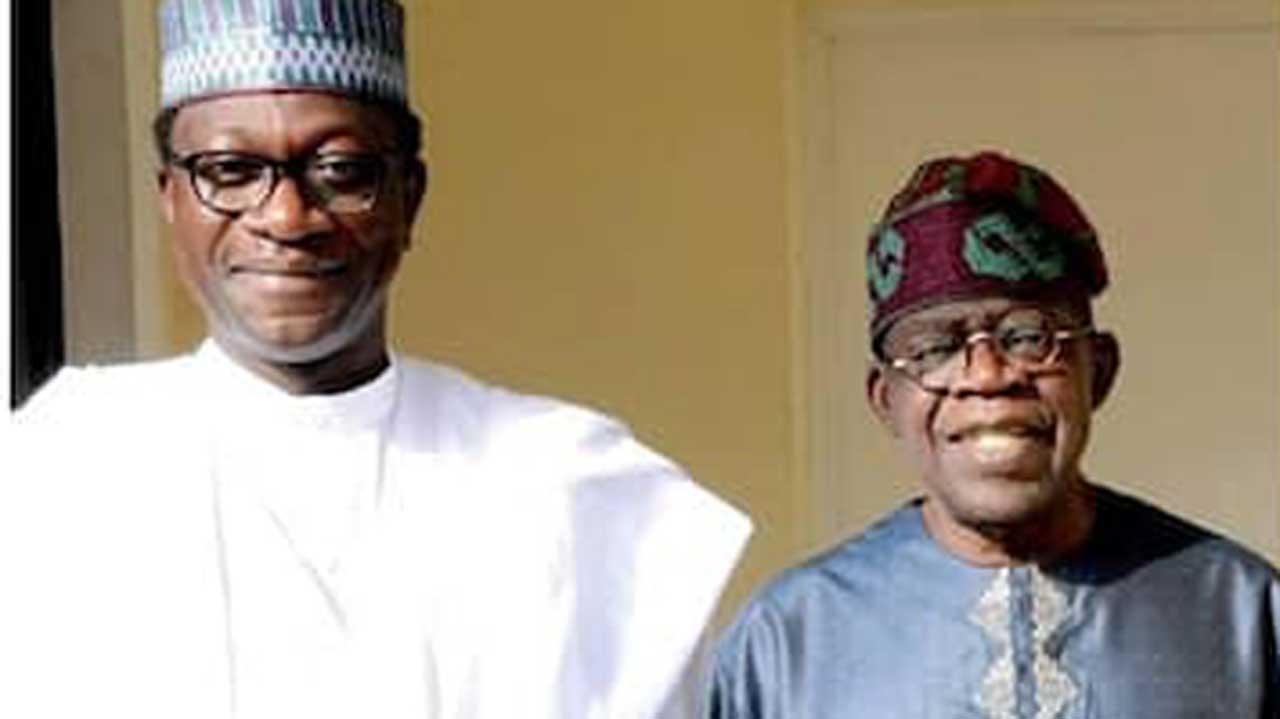 According to a recent exposition on national television, Dr. Jibrin, who is the Director-General of the Asiwaju Bola Ahmed Tinubu’s Support Groups Management Council (ABATSGMC), did much to outline these attributes as pre-requisite for the job of Nigeria’s leader.

The former member of the lower chamber of the National Assembly also spoke about Tinubu’s aspiration to succeed President Muhammadu Buhari, and doused the issue of age and competence in leadership selection.

According to him, contrary to public perceptions about Tinubu’s fitness for the job of President, the former Lagos State governor is mentally, physically and psychologically suitable to serve the country’s 200 million citizens as their chief security officer.

The Kano-born former lawmaker and Chairman of Green Forest Group Ltd, while laying quick emphasis on Tinubu’s accessibility to young and old, as well as approachability by the needy, high and mighty, said he was not bothered on such scores, “because majority of Nigerians understand this”.

“He is always welcomed anywhere he goes in this country. I also sympathise with those who will continue to criticise Asiwaju. In other climes or parts of the world, somebody like Asiwaju will be put in a very special place created for statesmen and men of honor in the history of the country, because of what he has done.

“People like us, who have come out to support him, we are not just doing that just for its sake, we are doing it because we know that this man has the capacity to continue from where President Buhari stops and be able to complete all the good work and meet the aspirations of Nigerians.

“For him to have succeeded as Governor of Lagos State, it is a good basis for us to assess him; and it is on a good ground he will be able to succeed in a bigger assignment”, he stated.

On the issue of Tinubu’s perceived stupendous wealth, particularly the cleanliness of its sources, Jibrin, who made a name for himself in the House of Representatives regarding budget padding, did not stammer. Rather, he reeled out indices and factors that aided the prosperity of the APC leader, even after his stint as governor.

AS DG of ABATSGMC, Jibrin believes that the positive feedback and field report from their campaigns give favourable picture to the Tinubu for Presidency movement.