A group of supporters of Kogi State Governor, Yahaya Bello, who is a front-running aspirant in the ruling All Progressives Congress (APC)’s presidential candidate in the 2023 general election, have rallied in support of their most popular candidate. 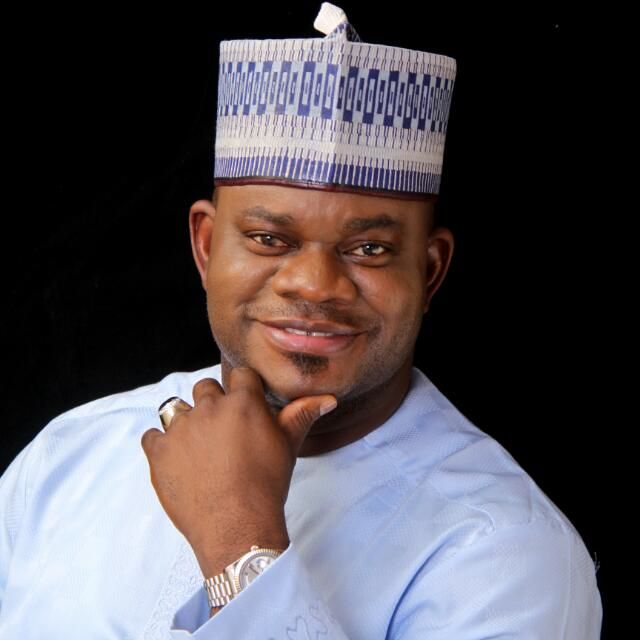 Speaking to newsmen during the rally, the Chairman of the North-West Branch of the Association, Nasiru Lawal Magaji, said considering the sterling performance and achievement of Yahaya Bello in terms of development projects he is delivering for Kogi State had prompted the association to call and support him in his quest to move Nigeria forward come 2023.

“Yahaya Bello is a young man and a hero, who has, as witnessed and testified by Nigerians, particularly the people of Kogi State, within a short span of time brought unprecedented development in the State. He is the kind of person whom we trust and desire to become the president to lead the country to victory”.

Nasiru Magaji added that Yahaya Bello has shown that he is a leader in the field of philanthropy, especially for the empowerment of women and the youth, as well as the masses in a positive manner that is unparallel.

“He was the only Governor who had to appoint women as Deputy Chairpersons in the the local government councils of the State, and also honored them by appointing a woman as his Special Adviser”, he stated.

Thousands of supporters of the governor from across the country attended the rally in Kaduna and reaffirmed their unflinching support for him.