Former Lagos State Commissioner for Information and Strategy, Henry Dele Alake, has said the All Progressives Congress, (APC), presidential candidate, Bola Ahmed Tinubu is best placed as Nigeria’s next president judging by his track record of performance and achievements as Lagos State Governor for eight years. 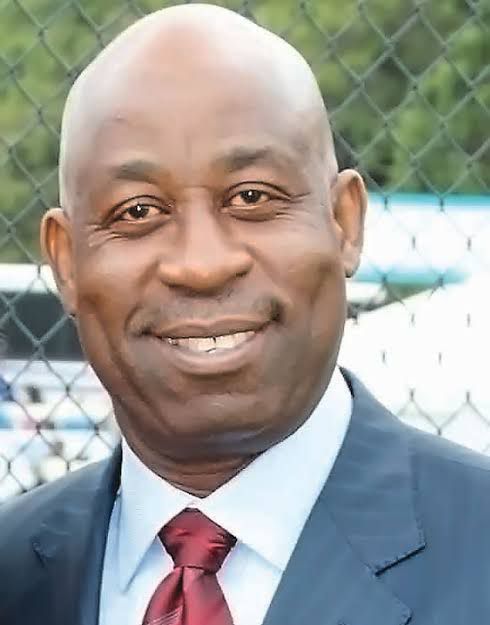 He said: “Is it his policies on wealth creation or envisioning? Look at for example the Eko Atlantic City which used to be in the Atlantic Ocean but now has been made like another Dubai, so much that the United States is building its largest embassy in the world there; that is Direct Foreign Investment of over five hundred million dollars. That vision was crafted by Asiwaju fifteen years ago and turned into reality!

“You come to political engineering, all the local government areas that many States created, it was Tinubu that started the move in 2023. You will recall that the then President Olusegun Obasanjo-led PDP government seized the revenue of local governments in Lagos State for more than 2 years to create anarchy, but because of the financial engineering capacity of Tinubu, he was able to navigate through without owing local government workers salary.

“Today, nearly all the States are copying his model in every area of governance. He has shown his capacity, his managerial acumen to advance the cause of society”. 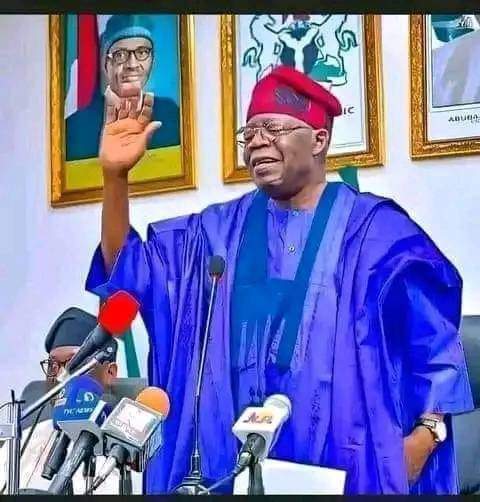 Alake said other candidates have nothing to point at as their track record that is why they have resorted to mudslinging.

He said: “Don’t forget that at the onset of campaigns, when the others started we in the APC said we are going to base our campaign on issues because if the campaign is based on issues we know that no other candidate has the track record of achievements, the vision, the knowledge and the courage of Tinubu in resolving whatever challenges that are facing Nigeria today. The others don’t have any track record to point at before contemplating of assuming the presidency of Nigeria.

“Tell me, which other of the presidential candidate has an enduring legacy to point at? None!”