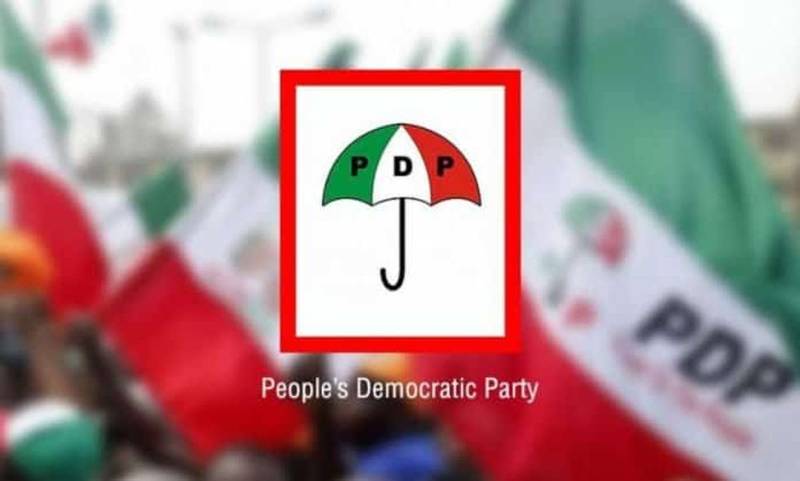 The trio, all seeking the nomination of the PDP to run for the seat of Nigeria’s President, met for about two and a half hours at the Government House, Bauchi.

At the end of the meeting, they posited that it was their considered resolution that against the backdrop of the failure of the ruling All Progressives Congress (APC) to provide good governance, all those seeking to be President on the platform of the PDP should unite and rally round one candidate.

The triumvirate from the three geopolitical zones in the Northern part of the country – North-East, North-West, and North-Central respectively, also agreed that at a later date they will visit former President Atiku Abubakar, himself another presidential aspirant from the North, to brief him on the outcome of their Bauchi meeting.

Saraki, who briefed newsmen after the meeting, said: “We appreciate that all of us have shown ambition but only one person could lead. For this reason, we decided that we should all embrace consensus going forward in order to make things easier for our party’s stability.”

He pointed out that their convergence, taking cognizance of the sorry state of the nation and its people, which the APC is not ready to alleviate, was convinced that the PDP must lead the way in March to rescue the country in 2023.

He asserted that although all of them seeking the numero uno position are all qualified to contest, “we are ready to sacrifice our ambitions”.

While Governor Tambuwal was accompanied to the meeting by the immediate-past deputy governor of Zamfara State, Barr. Mahdi Aliyu Gusau and a chieftain of the PDP in Sokoto State, Engr. Bello Suleiman, Saraki came along with a former national chairman of the PDP.