Ahead of the 2023 election, the ‘Save Nigeria Project’ has endorsed the Governor of the Central Bank of Nigeria, (CBN), Godwin Emefiele, for President. 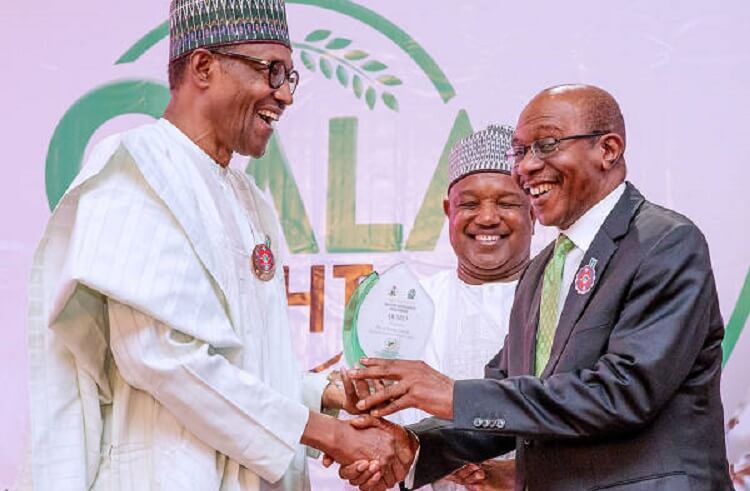 The group urged President Muhammadu Buhari to accept him, anoint him and also project him to the Nigerian people as his choice.

The Save Nigeria Project passed a ‘vote of confidence’ on President Buhari and the economic agenda of the CBN.

Addressing a world press conference, the convener of the group, Peter Abang, said Emefiele has shown unprecedented sagacity as Governor of the country’s central bank, adding that his initiatives for small, medium and large-scale enterprises have been extraordinary and exceptional.

“In the area of tackling unemployment, the CBN has 37 Intervention Funds targeted at stimulating the economy and addressing the issue of unemployment.

“Over 620, 000 direct and indirect jobs were created in two years as a result of the bank’s intervention in the Cotton, Textile and Garment sectors. In total, the bank’s development finance interventions have created over seven million (7million) jobs. This is the highest by any Central Bank Governor in our history and indeed by any singular institution ever in the country”, he said.

The group stated that though Emefiele had not formally declared to run for the office as he is still concentrating on his job at the apex bank, however, they urge the President to call on him to immediately begin a public presentation of himself to all citizens so as to ensure the message is spread appropriately. 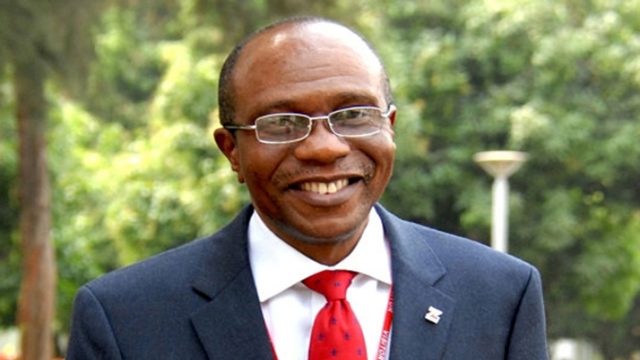 In arriving at the choice of Emefiele, Mr. Abang pointed out that several countries in history had elected renowned economists and financial experts as leaders and they have always spearheaded impressive and speedy economic development.

Citing countries like Canada, Australia, Japan, Czech Republic, Greece, India, Italy, etc., who at opportune moments in their history elected economists and financial experts, the group called on Nigerians to queue behind Emefiele, who has performed well in the Central Bank and has the requisite knowledge and 26 years cognate experience coupled with the hands-on expertise at the highest level.

The Save Nigeria Project also stated other qualities that informed their choice to include that the candidature of Emefiele will continue, consolidate and expand the visions and landmark legacies of President Muhammadu Buhari.

They stated that Emefiele is a core loyalist, not just verbally, but in action; a thorough professional in his field of endeavour, a person whose candidature will answer perennial political questions like quenching the quest for the Igbo to be President of Nigeria and satisfying the push for the South-South to complete their one outstanding term.

They also said he has been with the President and therefore, he understands where the President wants the country to be in the nearest future, adding that he is a tested and competent technocrat, a person who is detribalised, broad-minded, generally acceptable and a believer in the unity and oneness of Nigeria.

“He is a patriot who has been part of the success recorded and ready to sustain them. He is not a controversial person and is very accommodating of our country’s diversities”, Abang further stated.

The group also took advantage of the briefing to alert the world on the activities of desperate politicians ahead of the 2023 General Elections, who had allegedly approached them and many other credible groups with a pool of funds of up to one million dollars to be allegedly shared by consenting groups for a massive smear campaign against the person of President Muhammadu Buhari, his economic agenda, the person and office of Godwin Emefiele and his policies in the CBN.

They claimed they have rejected the offer outright and called on Nigerians to note that once this condemnable project starts, they should disregard it and treat it with the disdain it deserves.