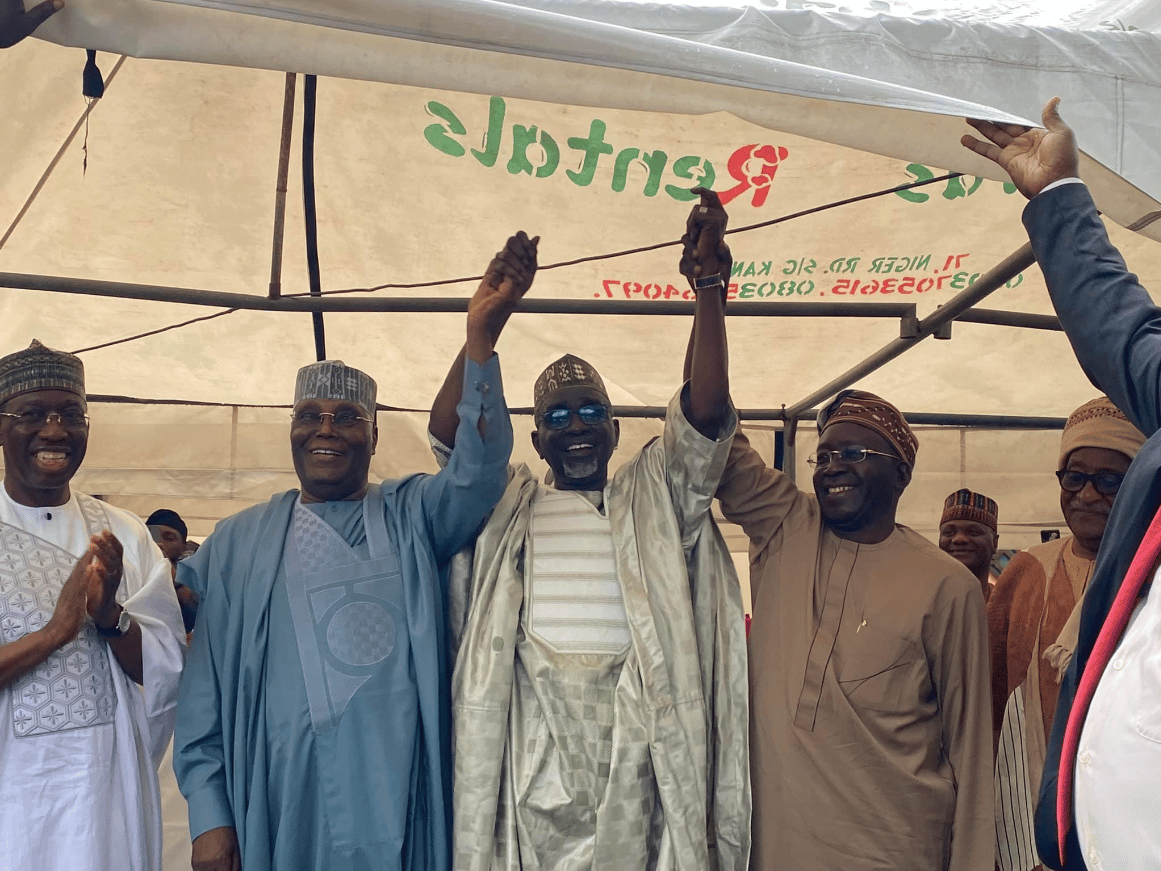 Recall that Shekarau joined the NNPP in May 2022 after defecting from the All Progressives Congress, (APC), the platform on which he won the senatorial seat.

The Senator and former governor of Kano State announced his latest defection in Kano, where he was received into the PDP at his home by the Party’s presidential candidate, Atiku Abubakar. 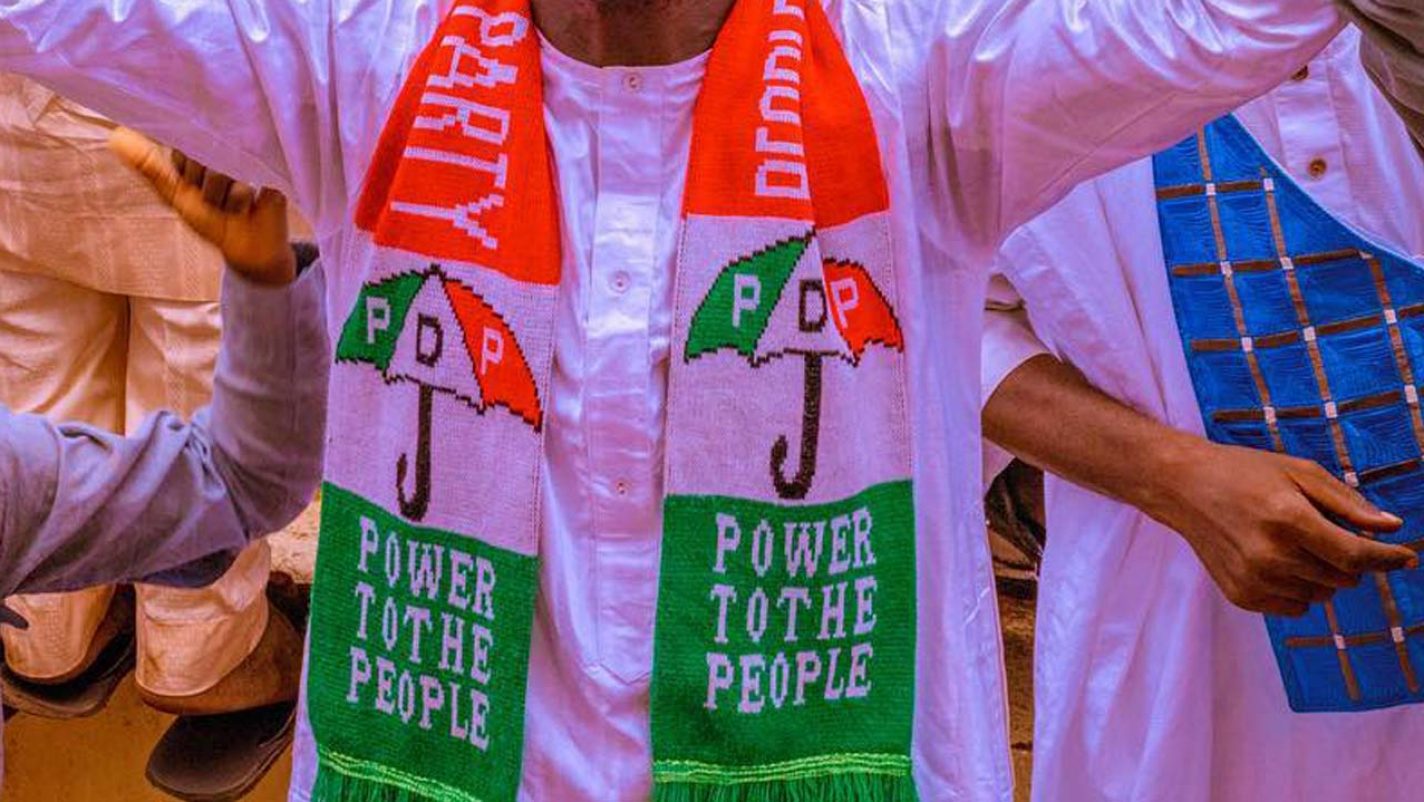 Shekarau declared that his action was predicated to restore justice and fairness in Nigeria, saying all his supporters also crossed to the PDP. The senator assured of the readiness to mobilise his supporters across the country to guarantee the victory of Atiku by next year’s presidential election.

Shekarau was consequently registered into the PDP by its North-West vice-chairman, Sen. Bello Hayatu-Gwarzo.