There are strong indications that some governors elected on the platform of the Peoples Democratic Party, (PDP), have pledged to work for the presidential candidate of the All Progressives Congress, (APC), Asiwaju Bola Tinubu, in the 2023 general elections following the crisis rocking the opposition party in recent times. 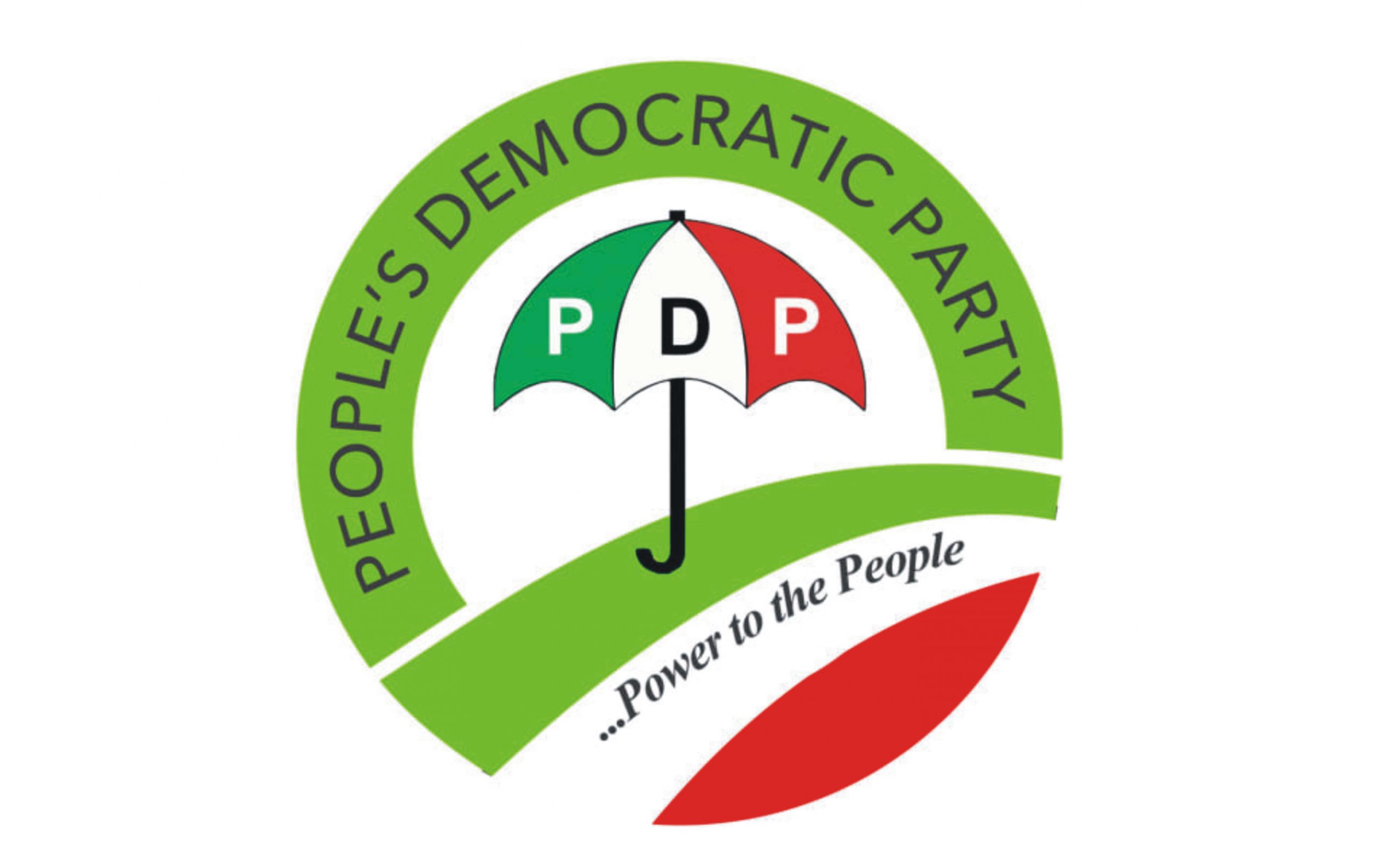 Recall that the emergence of Atiku Abubakar as the PDP presidential candidate and the subsequent announcement of Delta State governor, Ifeanyi Okowa, as the vice-presidential candidate, as well as the refusal of the National Chairman of the party, Dr. Iyorchia Ayu, to resign have continued to tear the main opposition party apart.

Also, Governor Nyesom Wike, of Rivers State, has reportedly resolved to back Atiku’s presidential bid only if Ayu can tender his resignation, stating that the presidential candidate and the PDP National Chairman can’t come from the same region.

Consequently, the former Deputy National Chairman of the party, Olabode George, Wike’s Camp, amongst other prominent party leaders, have called for the replacement of Ayu by a southerner, claiming the party Chairman promised to step down if a Northerner emerged as the party flagbearer. However, the PDP chairman has refused to quit, stressing that he was elected to lead the party for four years and that he intends to do that.

Multiple sources privy to the development told newsmen that following the worsening crisis rocking the opposition party, some PDP governors and leaders have pledged to support Tinubu’s candidacy if the crisis continues.

A source, familiar with the workings of the APC, confirmed the possible alliance with Tinubu, saying: “of course, it is true”. He added: “From the way the PDP is handling its crisis, you should know that not all the PDP governors will support Atiku. It is clear and glaring”.

However, an ally of the former vice-president, who spoke on condition of anonymity, dismissed the speculation, saying “that is not true; there is no truth in that at all”.