Nigeria’s Nobel Laureate, Prof. Wole Soyinka, has finally broken the silence over the Muslim-Muslim ticket fielded by the ruling All Progressives Congress (APC) ahead of the 2023 presidential election. 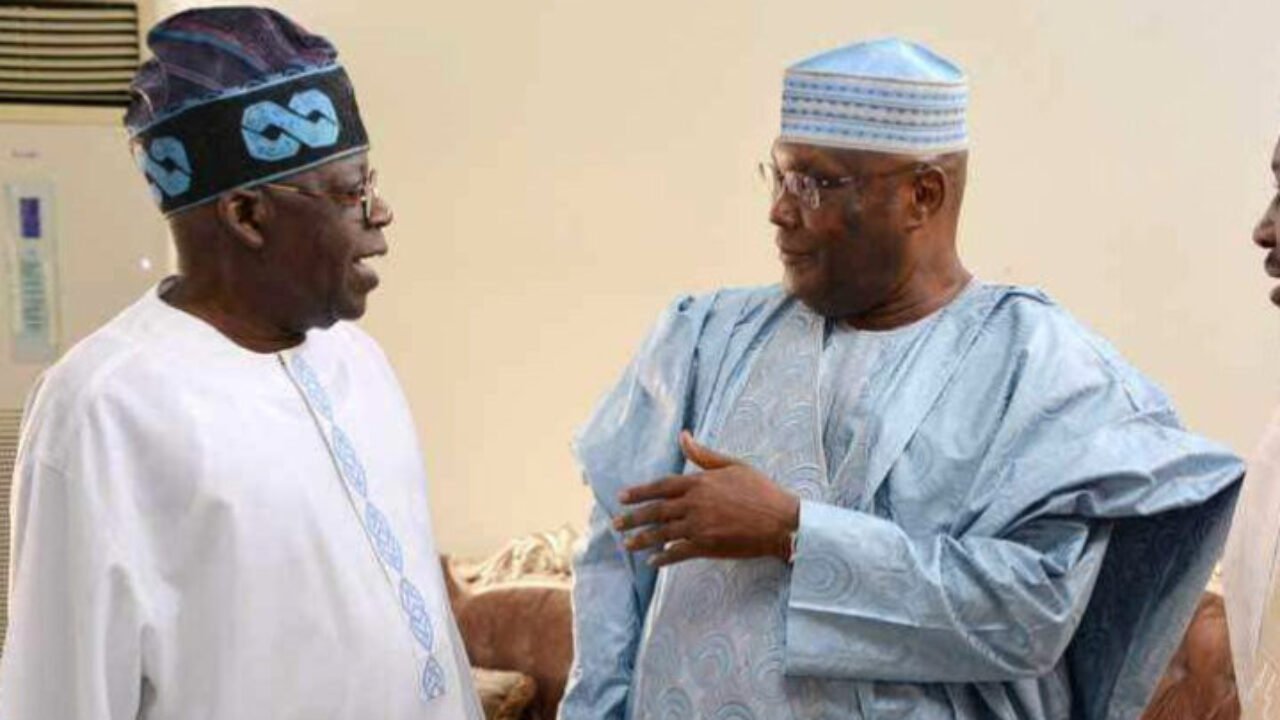 Recall that the presidential candidate of the ruling party, Asiwaju Bola Tinubu, who is a Muslim from the South-West, announced fellow Muslim from the North-East, Sen. Kashim Shettima as his running mate in the forthcoming general elections. The move sparked criticism from some eminent Nigerians, who described it as an “injustice” to the Christian fold.

Prof. Soyinka, who spoke on a television programme, said he doesn’t care if Nigeria’s next President, Vice-President, and Speaker of the House of Representatives are all from the same religion and village. According to him, the same faith ticket won’t be a problem in a “normal society” and Nigeria has not attained such a “norm”.

When asked about his thoughts on the controversy that has trailed the Muslim-Muslim ticket of the APC, the 80-year-old playwright said, “I don’t give a damn if the president, the vice-President, the speaker, etc. all come from the same village, they have the same religion, they belong to the same tribe.”

Tinubu and Shettima are Muslims, a development that has continued to attract criticisms from the Christian Association of Nigeria, (CAN), the Pentecostal Fellowship of Nigeria, Catholic Bishop of Sokoto Diocese, Matthew Kukah, among others.