Speculations on Nigeria’s political scene as the 2023 general elections draws near have heightened, with some political heavy-weights reportedly taking part in meetings in far away London, United Kingdom. 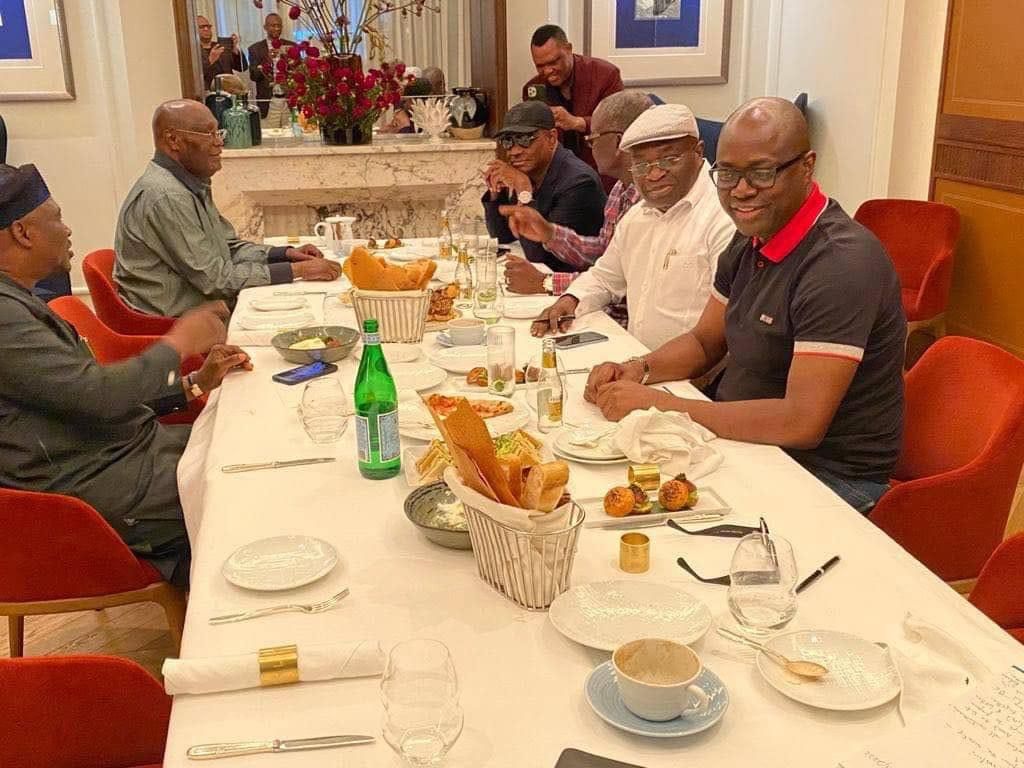 Wike is said to have attended the meeting with his allies, including Governor Seyi Makinde, of Oyo State; Governor Samuel Ortom, of Benue State; Governor Okezie Ikpeazu, of Abia State, and former Cross-River State governor, Donald Duke, and Senator Olaka Nwogu, among others.

The purpose or agenda discussed at the meeting has not been made public, but there are speculations that it was part of negotiations and alignments towards the 2023 general elections. The London meeting appears to be Wike’s attempt to weigh his options on which direction he and his supporters should go in the 2023 election. Recall that the governor a few days ago held talks with the APC presidential candidate in London. 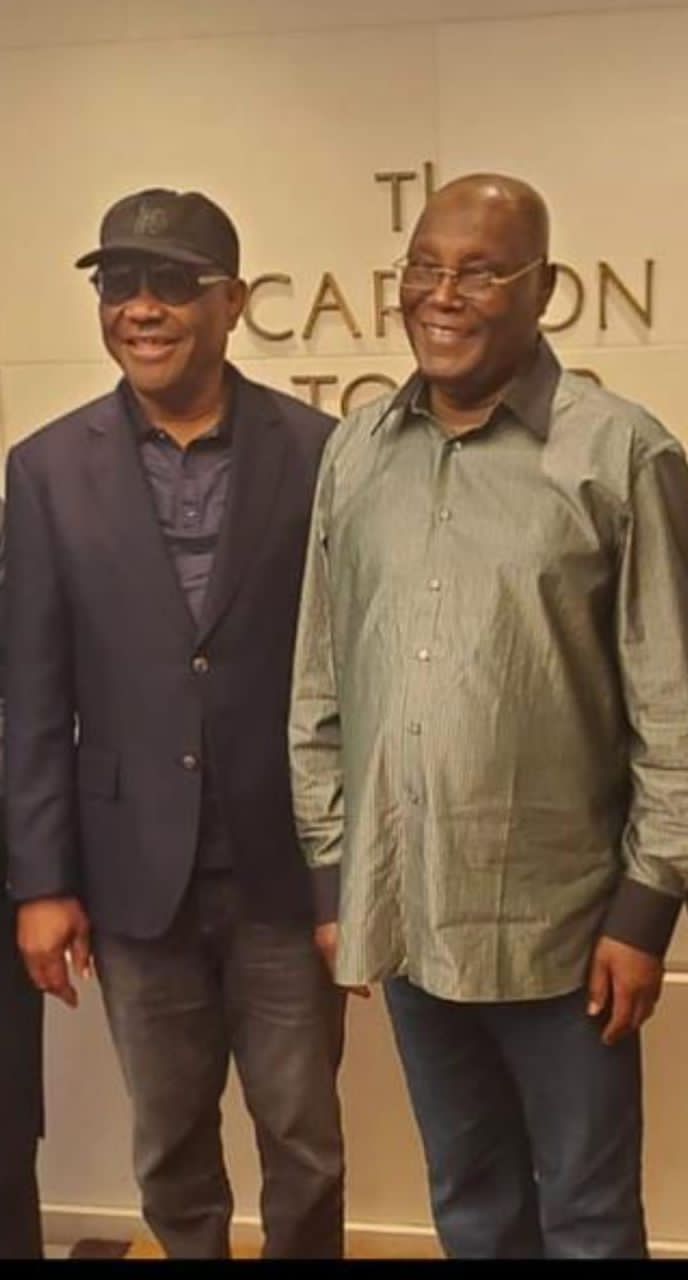 The meeting, which had been long expected since after the duo fell out in the aftermath of the PDP presidential primary election, had four other PDP governors in attendance.

Present at the meeting was Governor Ahmed Umaru Fintiri, of Atiku’s home State of Adamawa, and the trio of Wike’s allies. Although details of the meeting remain sketchy, reports have it that it was geared towards seeking Wike’s support for Atiku in the forthcoming 2023 general election.