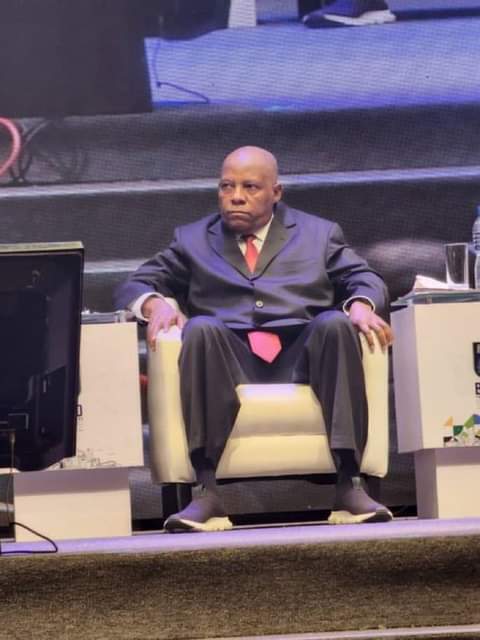 This was stated by the former Borno State governor yesterday, at the Annual General Meeting (AGM) of the Nigerian Bar Association, (NBA), which is being held in Lagos. Shettima, who spoke at a panel session held at the event, asked Nigerians to follow the man that knows the road.

The former governor, who was representing Tinubu at the NBA conference, said, “Nigerians have the capability to see through the worn-out rhetoric and sophistry of pretentious politicians.

“Nigerians should follow the man wey know the road. From day one, we will hit the ground running. We’ll promptly address the issue of the economy, ecology, and security. And we have the antecedents. I built some of the best schools in Nigeria. Go to Borno and see wonders; you will never believe that it is a State in a state of war.

“So, we are going to replicate our achievements in Lagos, in Borno, and some of the frontline States so that our nation will be a better place. The fundamental issue is pure leadership”, he stated.