The presidential candidate of the All Progressives Congress (APC), Bola Ahmed Tinubu, has pledged that his administration, if elected in 2023, would revive Nigeria’s comatose industries, among others. 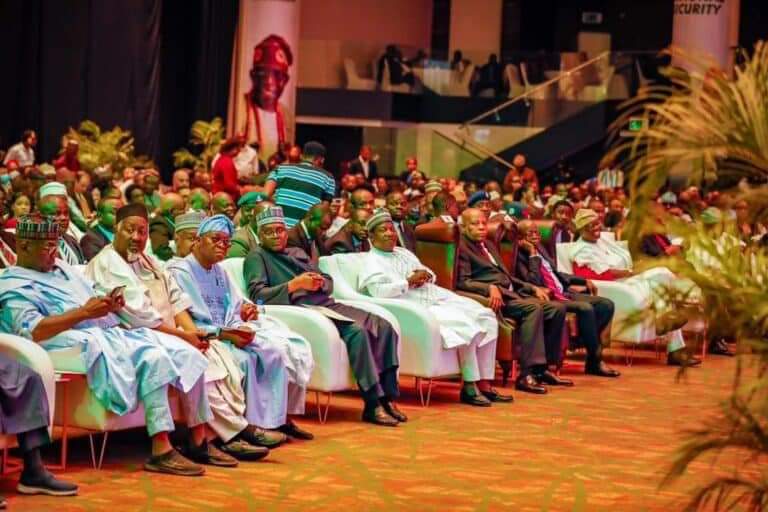 Tinubu stated this during his Town Hall meeting with the business community and Organised Private Sector yesterday, in Lagos.

At the meeting, the APC presidential candidate laid out his action plan before the business leaders, while he noted that his administration will target double-digit gross domestic product (GDP) growth.

Tinubu said having achieved similar economic success as Lagos state governor, he has the capacity to repeat the same in the country as president. “Lagos is an appropriate venue for this meeting. You may have heard that I was once governor of this dynamic economic force,” Tinubu said.

The APC presidential candidate called on the business community to join hands with him to achieve his plans, stating that a viable economy requires collaboration between the political and business communities.

Tinubu said the nation needs to move from dependence on exporting its raw materials to nations that sell the finished products at exorbitant prices to one that refines its raw materials for upward export itself. 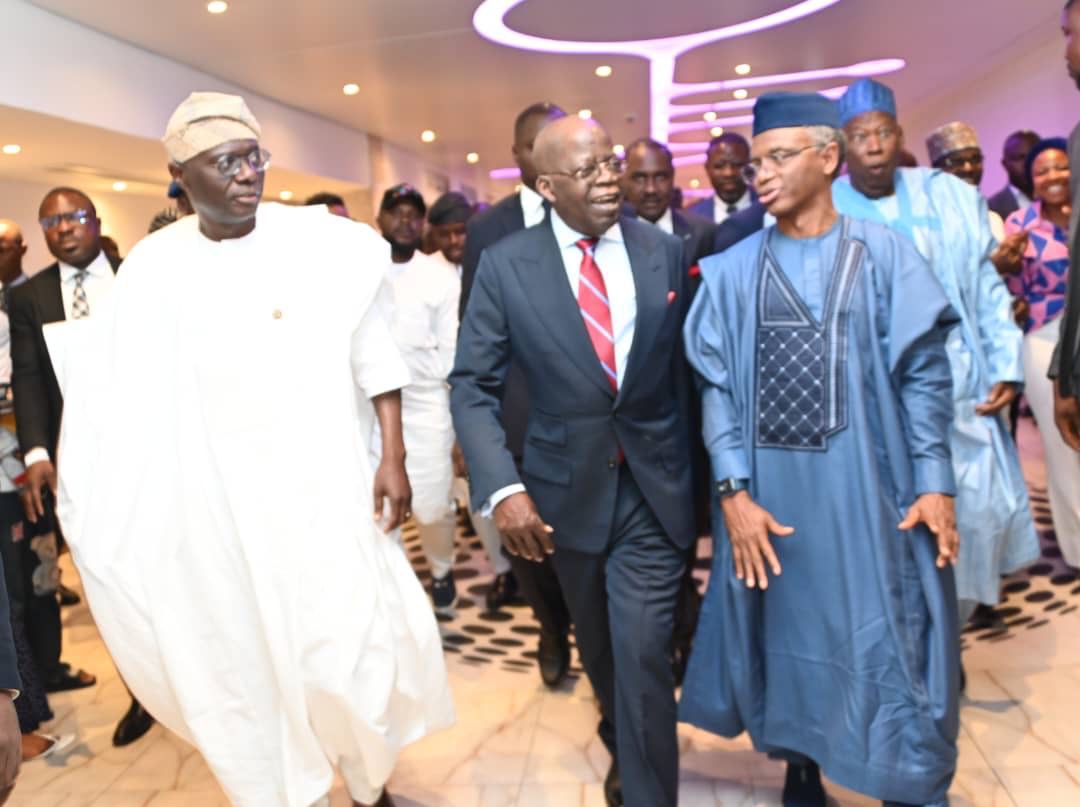 The APC presidential candidate further itemised his administration’s plans to build on the achievements of the President Muhammadu Buhari-led government. These, he said, include reviving dead industries, promoting agriculture, providing power, producing and using made-in-Nigeria goods, building infrastructure, and improving the country’s security.