Ahead of the 2023 presidential election, Benue State Governor, Samuel Ortom of has lashed out at the Peoples Democratic Party, PDP, presidential candidate, Atiku Abubakar, saying anyone supporting the Waziri is his enemy. 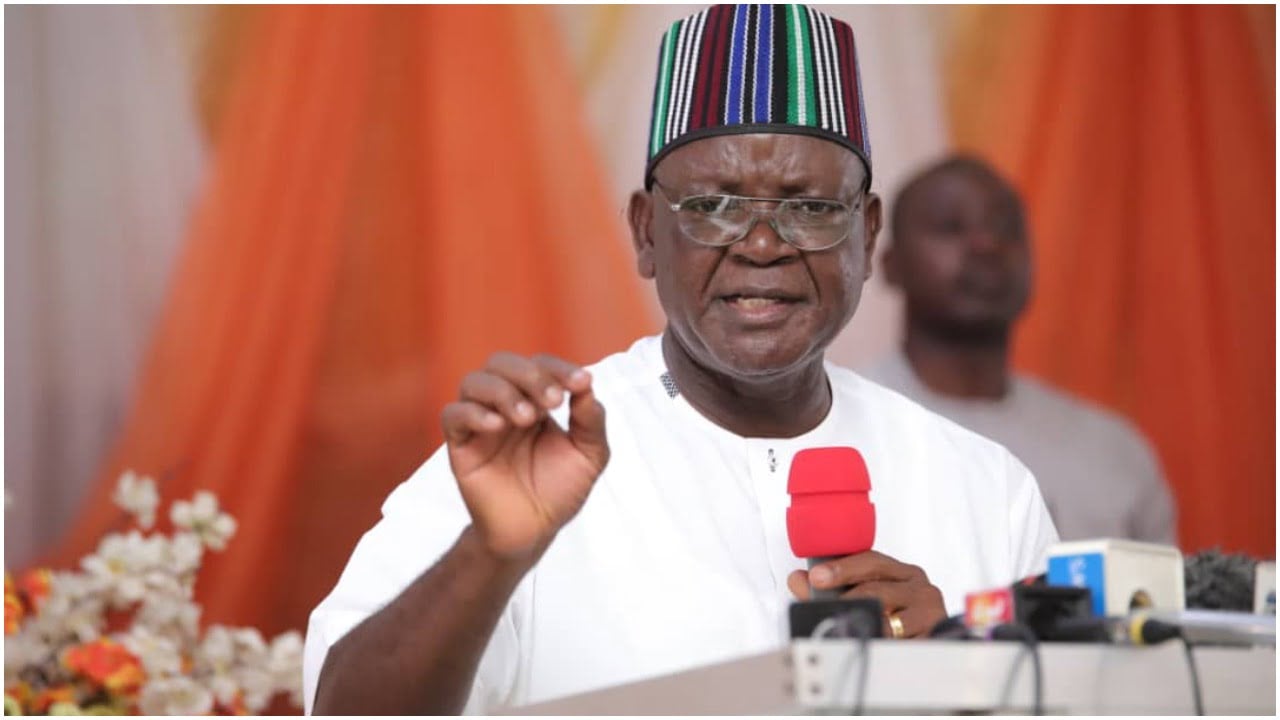 Ortom stated this at the weekend, when he hosted his counterparts — Nyesom Wike, of Rivers State; Seyi Makinde, of Oyo; Okezie Ikpeazu, of Abia, and Ifeanyi Ugwuanyi, of Enugu — in Makurdi, the Benue State capital.

Recall that Ortom had recently tackled Abubakar, who accused him of profiling the Fulani people living in Benue as bandits and terrorists. Responding at the time, Ortom demanded an apology from Abubakar, saying he only accused migrant Fulanis from Niger, Mali, Senegal, Mauritania, Libya, and Chad as perpetrators of attacks in Benue.

Speaking on Sunday, Ortom lamented the attacks on residents in the State.

“To hell with Atiku….and any man supporting Atiku…is an enemy. I want this to be known, as long as I am governor. They should go and tell him. You want me to be a slave for a Fulani. Anybody supporting Atiku is an enemy of Benue,” he stated.

Ortom is one of the PDP chieftains demanding the resignation of Iyorchia Ayu as the national chairman of the party.

The five governors have boycotted the PDP presidential campaign.