Vice-Presidential candidate of the All Progressives Congress, (APC), Senator Kashim Shettima, has said if elected in 2023, the Bola Tinubu-led government will end the insurgency within six months and one year. 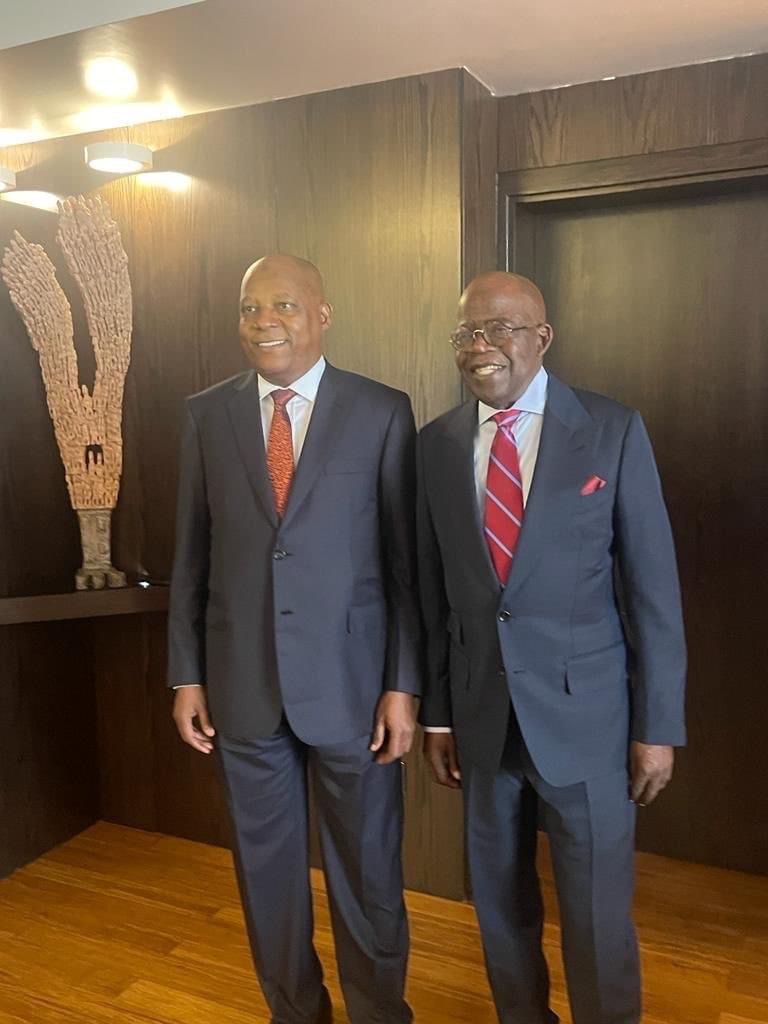 He said this during a Town Hall meeting between Tinubu and the business community in Lagos. “Within six months and one year, my leader (Tinubu) will mobilise the leadership to end this madness”, he said.

Meanwhile, the presidential candidate of the Party, Asiwaju Bola Tinubu, has said if elected in 2023, his administration will enlist more people in the armed forces, security services and the police as part of measures to tackle insecurity.

He said his administration will continue the fight against insecurity by redefining the country’s counter-insurgency doctrine and practice. 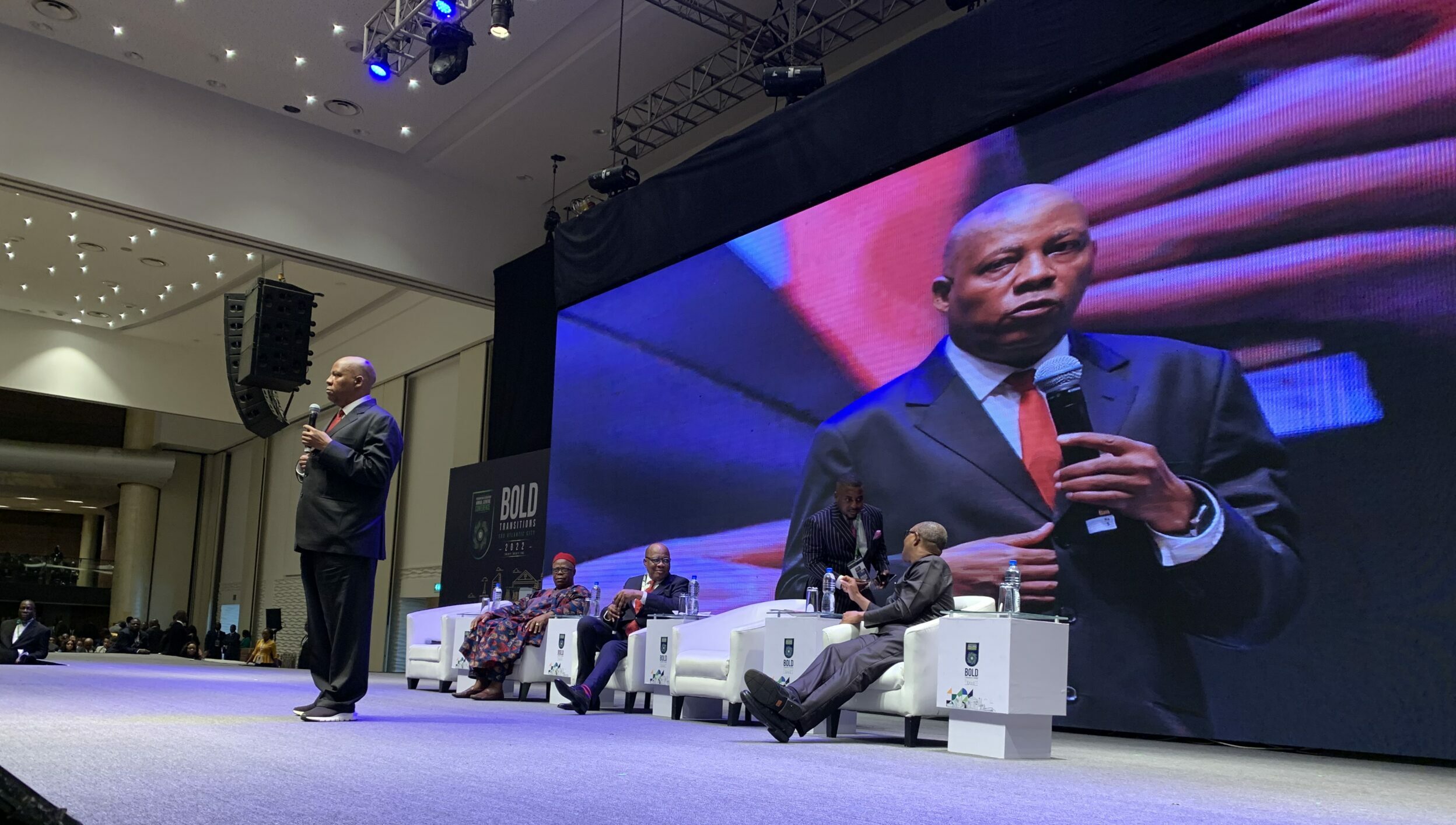 Recall that in 2021, Tinubu’s speech calling for the recruitment of 50 million youths into the armed forces during his 69th birthday colloquium generated controversy. However his spokesperson, Tunde Rahman, said it was an “accidental verbal mistake”, disclosing that the former Lagos State governor meant 50,000 youths recruitment into the security architecture of the country.