The Yoruba socio-political organisation, Afenifere has said that its decision not to support the presidential aspiration of Asiwaju Bola Tinubu, the presidential candidate of the All Progressives Congress (APC) is taken in the interest of national peace. 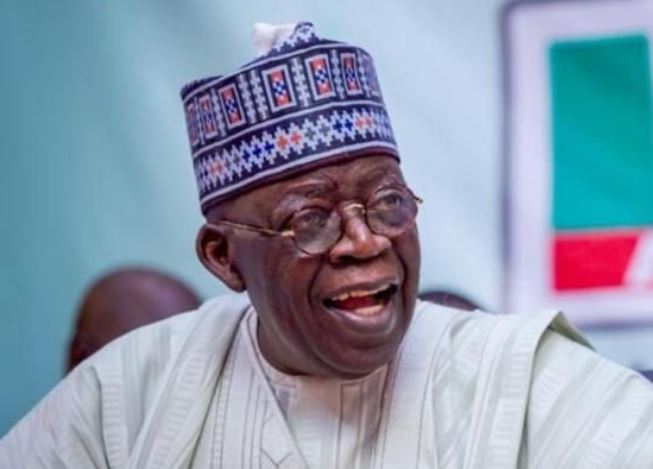 Speaking on which television programme yesterday, the National Secretary of the organisation, Sola Ebiseni, said that Afenifere won’t support Tinubu because of justice and equity, stressing that if power comes to the South it must go to the South-East region which is the only Southern region that has not produced a president.

“Afenifere is advocating for a nation where everyone will have a genuine sense of belonging and we do feel and are convinced that if power must come to the South this time around, whatever that stopped the North from having it after eight years should stop any zone in the South from cornering it.

Ebsen added, “The leaders of Afenifere are people in their late 80s and 90s, who may not bother to be members of political parties; yet within Afenifere, you find people who are seasoned politicians. Many of them are former governors, former deputy governors, and former lawmakers. I am a politician myself; I won’t deny that.

According to him, “The peace of the Nigerian State comes first. I have heard people say that Chief Ayo Adebanjo was speaking for himself and that he was not speaking for Afenifere, which is not correct.

He further said that the decision taken by Afenifere was done over a whole year, sometimes rigorous; pointing out that it was a unanimous political decision.